For years, we have been using various home appliances to keep our surroundings cool and escape the scorching heat in the summers. Over the years, with the advancement in technology, these appliances have also evolved and are providing better cooling than ever.

Among all the appliances, ceiling fans are the most common and provide effective cooling solutions with high-speed airflow. We all understand the effectiveness and benefits of installing a ceiling fan, yet there are some aspects of a ceiling fan, which people are not aware of. There are several myths lingering around these fans which need to be cleared.

In this blog, we will be discussing the myths about ceiling fans that we thought were true.

No, not at all. If you have ever noticed when you sit beneath a ceiling fan, you can feel the breeze. That’s it; it’s just the air movement. The ceiling fan pushes the warm air away and makes you feel cool. Fans escalate the evaporation of our sweat but these never alter room temperature and have no control over it.

2. Ceiling Fans are Not Useful in Winters:

We all think that turning on a fan is useless in winters. Somewhere we might not be wrong. But there are several fans available in the market that are equipped with a reverse function, i.e. they can rotate both clockwise and anticlockwise. So, when you need a cooling effect, you can set them for counterclockwise rotation; while in winters, set your fan to rotate in the clockwise direction. The clockwise direction allows more air circulation, keeps heat from rising completely, and makes your room warmer.

This is totally a misconception. If you think that a bigger fan can offer enough airflow then you are wrong. People generally think that longer blades offer the highest efficiency. However, in reality, it totally depends on the size of your room. You should always choose a ceiling fan as per your room’s dimensions. No matter how long a fan’s blades are, if your room has proper ventilation and circulation of air, then only you can get proper airflow.

4. You Don’t Need a Ceiling Fan with AC:

People normally think that ceiling fans are not useful with an air conditioner. However, using a ceiling fan with an AC actually reduces electricity consumption. After setting the AC at 27-degrees, you can use a BLDC ceiling fan running at speed step 2 along. It will provide the same comfort as your AC at 24-degrees temperature.

This happens because ceiling fans provide a breeze effect and complement the environmental cooling effect delivered by your air conditioner. These BLDC ceiling fans have efficient motors that do not heat and consume 60% less power at speed 2.

5. Ceiling Fans are More for Decoration than Actual Use:

So, these are some myths about ceiling fans that most of the people actually believe. However, we have tried busting these misconceptions and providing a better understanding of these fans. Enjoy enough airflow provided by your ceiling fan.

Things You Should Know About Hand Sanitizers 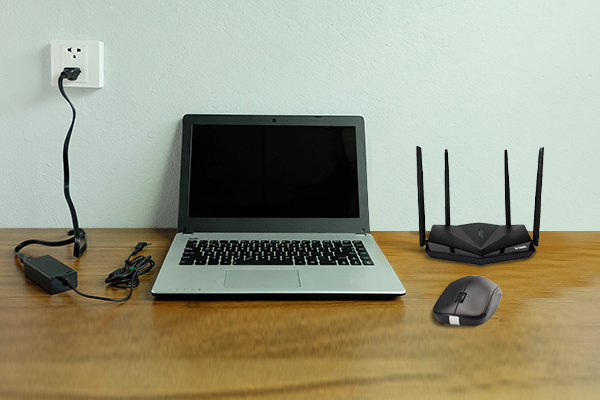 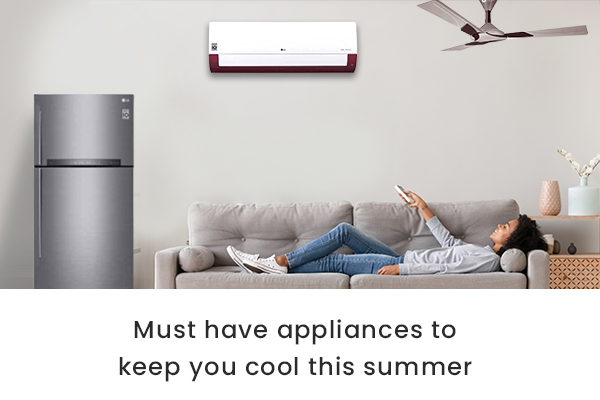 Must have appliances to keep you cool this summer