A jigsaw is an extremely useful and powerful saw machine. With the correct blade, it is capable of making a number of different precision cuts in a range of materials. Jigsaw consists of a handle, a motor and a straight, narrow blade which moves up and down to enable the tool to make curved and complex cuts. Although it is primarily woodworking power tool, the jigsaw can also be used to cut other materials such as plastic, metal and ceramic tile. The usefulness of a jigsaw is a result of the large selection of blades it can accommodate. Jigsaw blades are designed to make different types of cut and to be used with specific materials. A jigsaw is ideal for power tool beginners as it is less menacing and, as it can be held with one hand, it is easier to handle than other, more heavy-duty, machines. Most jigsaws are powered by electricity, although there are also some cordless jigsaws that run on lithium-ion or nickel-cadmium batteries.

Jigsaws are primarily used to make curved, intricate cuts in wood, but can also cut through a number of other materials such as plastic, sheet metal, and ceramic tile.  Although these power tools excel at making curved cuts, they can also be used to make plunge cuts, straight cuts, and bevel cuts. 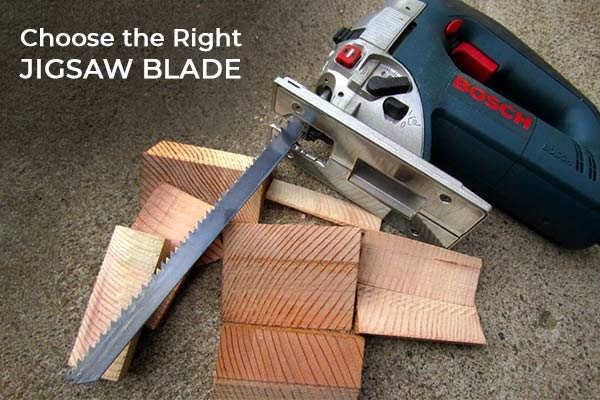 Choose the Right Jigsaw Blade for Your Work 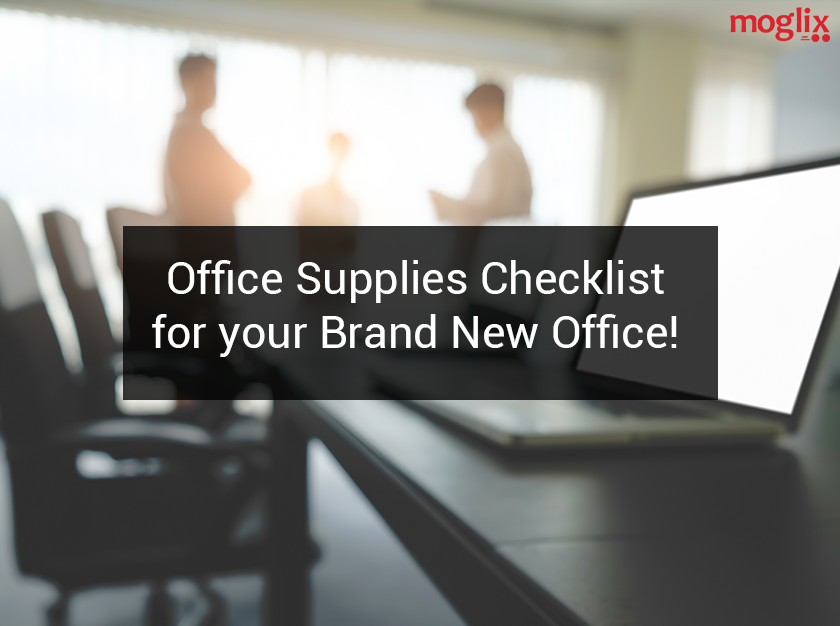 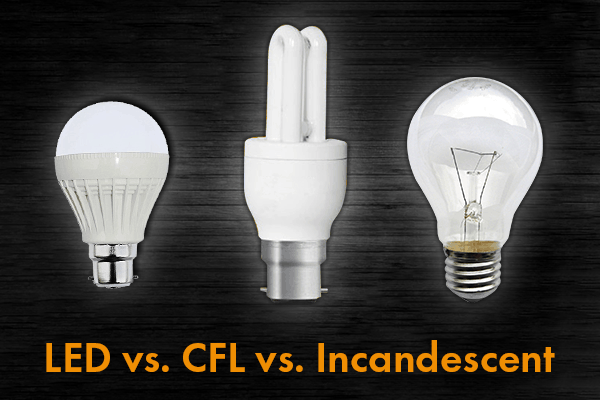 LED vs. CFL vs. Incandescent: Which shines best?