Mentioned below are some benefits of LED lighting –

LEDs are extremely energy efficient and consume up to 90% less power than incandescent bulbs. Since LEDs use only a fraction of the energy, in contrast to a regular filament light bulb there is a dramatic decrease in power costs. In addition, money and, energy is saved in maintenance and replacement costs due to the long LED lifespan.

Moreover, pertaining to a comparatively lower power usage of LEDs, they are becoming extremely popular sources of light in remote areas, which are largely deprived of adequate power supply and, rely on power from inverters or generators Although LEDs have a higher initial cost than incandescent and, compact fluorescent light bulbs, the cost is quickly recouped over time in lower electricity costs.

LEDs are solid state lighting devices that utilize semiconductor material instead of a filament or neon gas. An LED light is a tiny chip encapsulated in an epoxy resin enclosure, which makes LEDs far sturdier than traditional incandescent light bulbs or fluorescent tubes. Since LEDs don’t use fragile components such as glass and filaments, LEDs are able to withstand shock, vibration and extreme temperature.

LED lights are offered in a variety of base colors such as Red, Green, Blue, and Amber. Because traditional incandescent light bulbs use filters to produce colors, they are extremely inefficient. LEDs can be blended together to produce millions of color options.

At Moglix’s online lighting stores we are well aware of the lighting trends that are popular in homes and commercial outlets. To meet up with the changing needs of buyers, we have sourced lighting products from leading and, the most sought-after brands in the market. Therefore, dazzle up your house or, office with LED and, luminaries from Moglix. 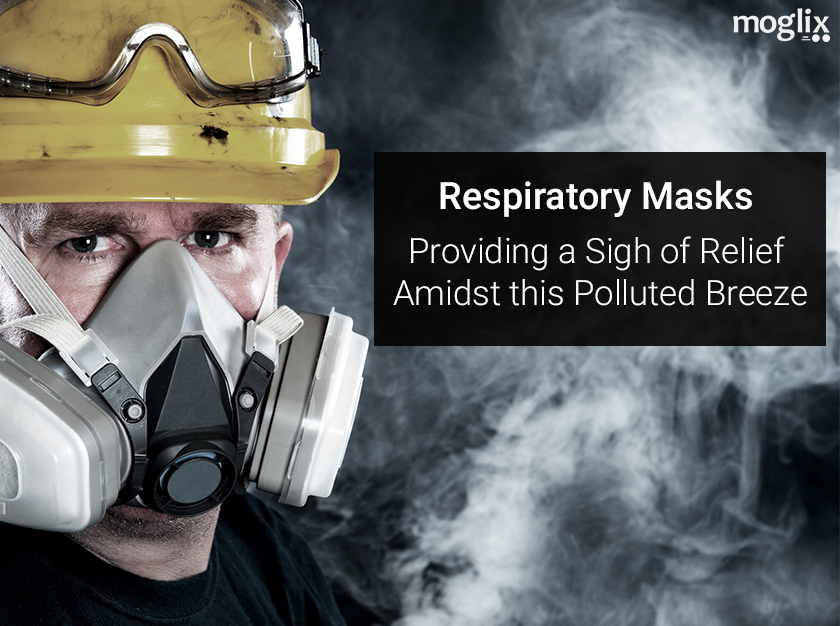 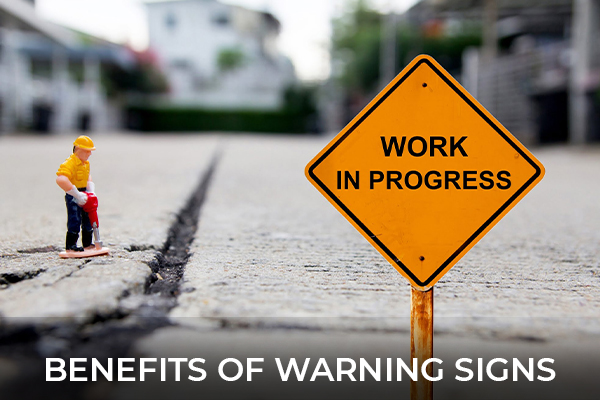 Do You Know These Benefits of Warning Signs? 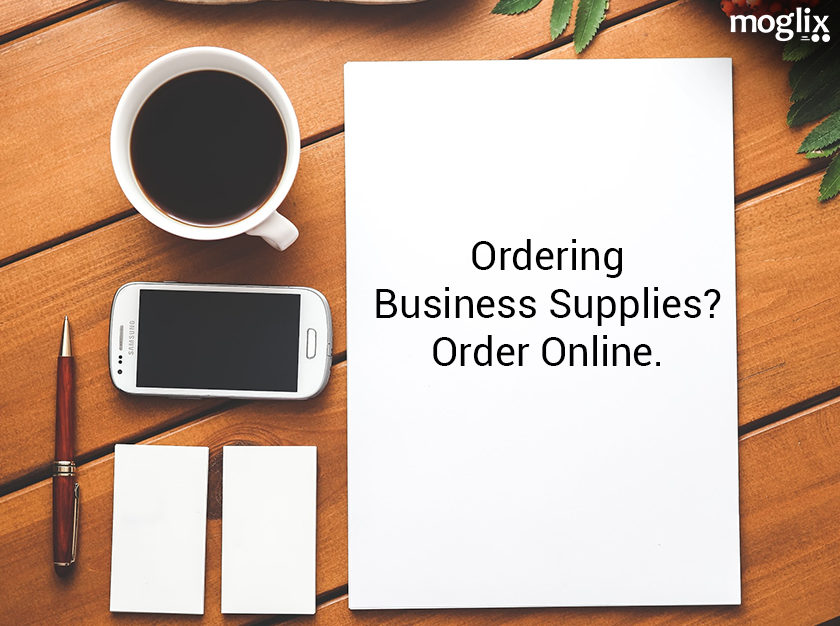