In coming days companies may take only three days to register with national agencies. Soon you may be able to complete all the registration formalities like Permanent Account Number (PAN), Tax Account Number (TAN), Goods and Service Tax (GST), Employee Provident Fund Organization (EPFO), and Employee State Insurance Corporation (ESIC) within three days with national agencies. As per Economic times, the government of India is planning to take this step in a bid to help the country break into the top 50 countries in the ease of doing business. For the incorporation of the company, all this registration process will be of single clearance which will be simpler and easier to do.  The Department of Promotion of Industry and Internal Trade (DPIIT) is working on the next set of measures for improving India’s ease of doing business.

According to the government official currently, there are issues on name reservation that is being sorted out by the ministry of corporate affairs.

Earlier clearances use to take a longer time due to the queuing at other agencies which is being fixed now. A proposal is made for a seamless process in HTML format for registration with national agencies. India has also replaced its value-added tax with GST and because of this, the registration process has become faster. India has made paying taxes easier by introducing GST for the whole country. India has also reduced the corporate income tax which has made paying tax less costly.

Because of all the efforts made in the right direction, doing business in the country will be easier and convenient.

Save Energy! Save Earth!

LED vs. CFL vs. Incandescent: Which shines best? 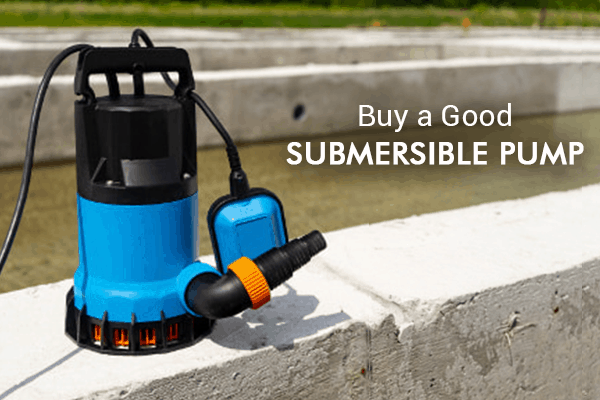 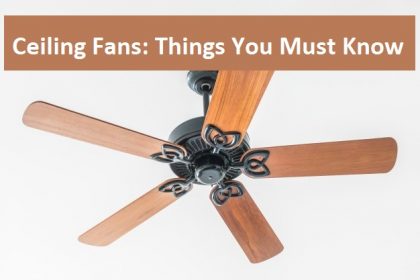 Things to Consider when Buying a Ceiling Fan 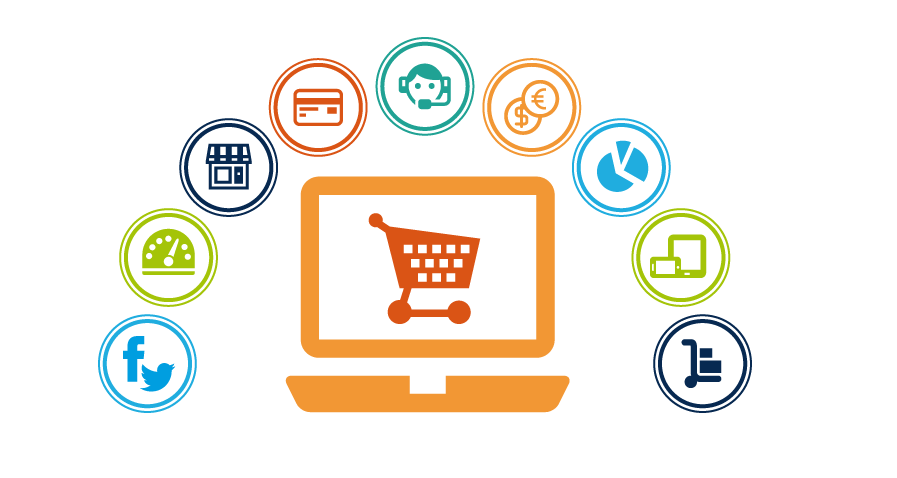 E-Commerce (EC) – Key to sustainable profitability for the Industrial distributors