Micro, Small and Medium enterprises sector, popularly known as the MSME sector; has been recognized as an indispensable pillar for the Indian economy and as an engine of growth in several countries across the globe. In an environment where job creation has been blandly suspended in the air, with even public investments proving to be an inept alternative, MSME sector has emerged out as a medium of salvation. Moreover, with large corporates being stuck in the oblivion of recurring global volatility; MSMEs remain the most stable gears of most economies.

While the growth of MSMEs is recognized as a crucial lever for a continuous comprehensive development of India, apprehensions regarding policy and financing constraints continue to linger on and inhibit the growth of this sector. Therefore, keeping this in mind, Finance Minister Mr. Arun Jaitley, with his budget 2018 opened up new avenues of expansion for small businesses, by unshackling MSMEs and creating a business environment for them.

Companies with a turnover of less than Rs 250 Crore in FY17 would be required to pay tax at 25 percent, and not at the erstwhile rate of 30 percent.

What could be a Particular Impact? 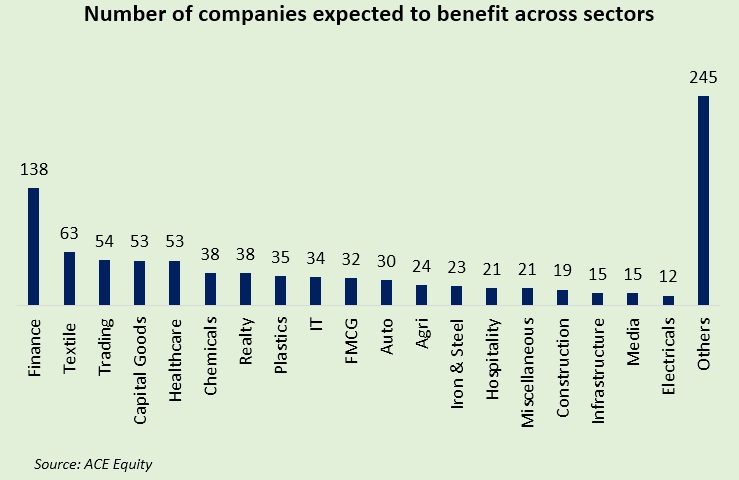 Average tax rate for the above mentioned companies is approximately 34% for the financial year 2017. This implies that the difference in tax rate, stumbles upon 9%, which is expected to improve their profit after tax margins; ultimately resulting in enhanced income visibility.

Programmatic Display buying – What’s the Hype All About? 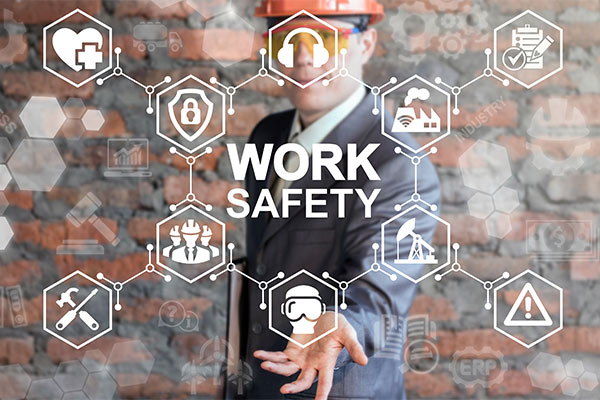 Keep Your Workers Safe At the Workplace! 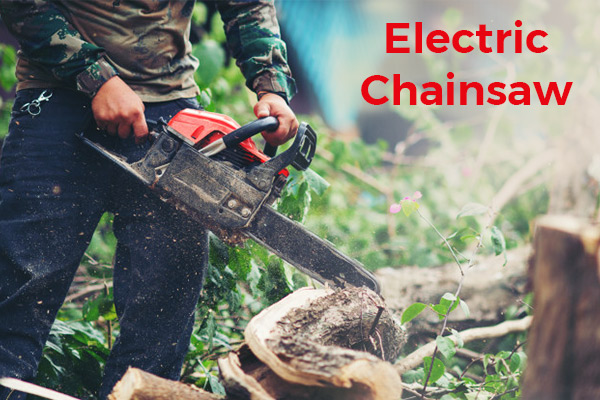 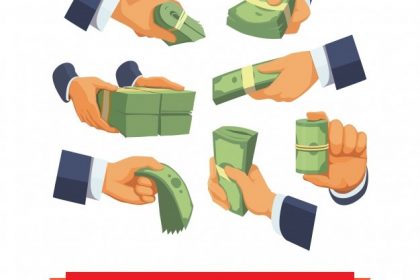