On July 1, 2017, GST came into practice, which has a lot of influence on individuals, businesses and overall Indian economic scenario. Through the value of the chain, the crystal clear and unbiased way to bring all indirect taxes together, GST One of the main features of GST is that goods and services are considered equally and within the supply chain, they are taxed at a flat single rate, unless the customer can access them. Thus improvements equally support large enterprises and SMEs and transfers the stock equally. Another notable feature of GST for which a special mention is needed is the abolition of the tumbling effect of various state and central taxes. . Small and Medium Enterprises (SME) sector is called the backbone of the Indian economy. It is about 45% of the country’s total manufacturing production and employs 41% of the total workforce, the impact that SMEs have on our economy is remarkable. In the past year, GST implementation received mixed criticisms but this step proved perfectly good for the SME sector. The following are positive effects of GST on SMEs and startups.

Previously industrialists craving to launch a new small business had to face adversities in the form of multiple hurdles such as meet the terms with various laws of the state they were planning to operate the business in. For example, there was a different kind of VAT registration under the relevant law in each state. Now, with GST in effect, all procedures are centralized. Taxes are now restructured, and entrepreneurs can start their new business or expand an existing one with fewer threads attached.

The web of indirect taxes issued by state and central governments have been replaced with a unified tax code, which has not only brought down the startup cost for a new business but also helps entrepreneurs stay focused on business growth rather than worrying about the quirks of taxes.

GST has eliminated multiple entry taxes that were imposed at regional toll booths. This has cut down the cost of transporting goods between different states in India tremendously. The long queues at state borders are a thing of the past. Goods now move way faster, which is great for business. Businesses can deliver products to their customers faster and at reduced total cost which helps them in taking their businesses to the next level.

GST ensures that there is no vagueness between goods and services. This will simplify various legal measures related to the packaged products. As a result, there will no longer be a distinction between the material and the service component, which will greatly reduce tax dodging.

Before GST came into effect, businesses with revenue of more than Rs. 5 lakhs had to face several taxes at different stages. There were a heap of taxes – Service Tax, Entertainment Tax, Excise, Surcharges etc. Now, with GST, the exemption limit has been raised to Rs. 20 lakhs, which has come as a great relief to SMEs. Also, GST brings the whole range of previous multiple taxes under a single tax rule.

For all of these reasons, we can say that post-GST, a greater number of Indian SMEs are looking to expand their perspectives. Enhanced reporting of their business transactions and being under the tax net will also add to their credit-value in the market, which will be an important asset for business owners in the future. Business growth comes with capital necessities, and a more detailed credit history will help them get access to that capital more easily. Online lending in particular is sure to help many SMEs get over their startup growing worries now that GST is here to stay.

How to Manage and Grow The Seasonal Business! 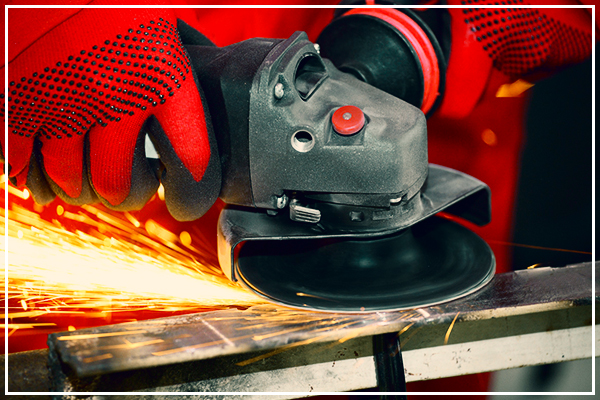 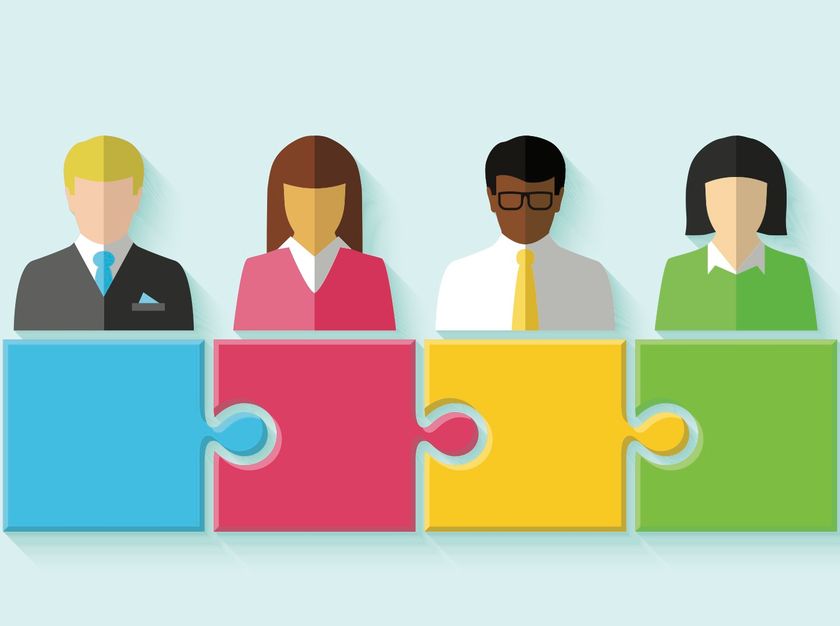 Reasons Why Diversity Can Drive Innovation For SME 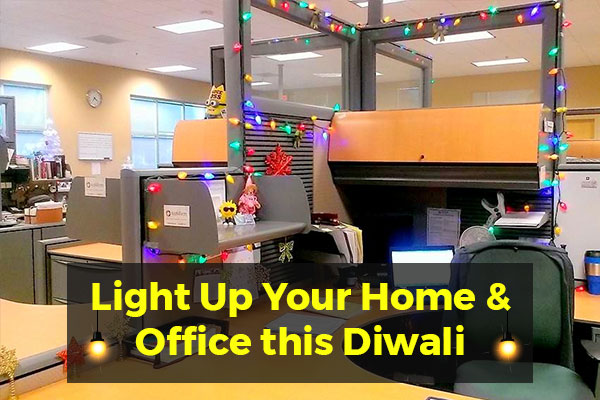 Innovative Ideas to Light Up Your Office and Home This Diwali