A heat gun is a gadget which is used to discharge a wave of hot air. Heat guns usually have the form of an elongated body pointing at what is to be heated, with a handle at its right angle and a trigger attached to it; it looks similar to a normal hand gun. Hence, the name heat gun. Heat guns are pretty useful hand tools. They act just like hair dryers but they just discharge more heat than the hair dryers do.

There are major 4 types of heat guns-

Their main source of fuel is electricity. They can be corded or cordless. They are most popular for craft work, industrial work etc.

They are used in heavy duty jobs such as welding. They use either butane or propane gas.

These guns are very cheap and use infrared heat instead of hot air. These kinds of guns are ideal for small kind of projects.

As the name suggests, these guns are used in industrial work. They are designed to do large and heavy-duty jobs like stripping old paint from large areas.

Major uses of Heat guns are-

Drop In Inflation for Retailers & Wholesellers 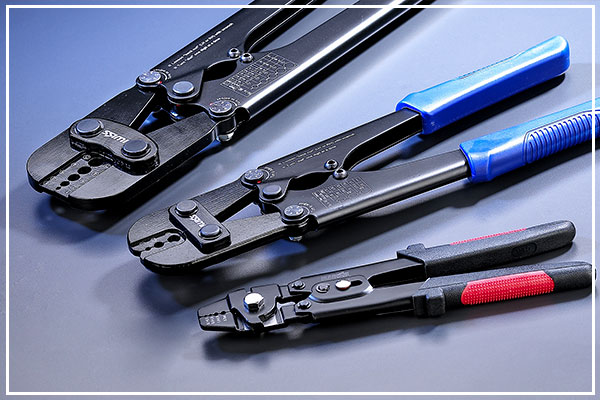 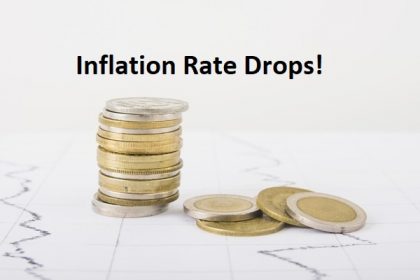 Drop In Inflation for Retailers & Wholesellers 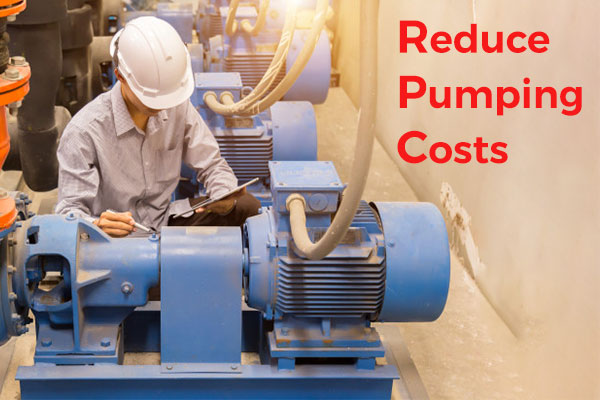