We use calculators quite often. Despite the technological advancement, the calculator has been a good friend to people. From the time of abacus to the modern smartphone, this device has secured an important place in our lives. It performs arithmetical operations and certain mathematical functions. If you wish to associate degree illustration of a speed of technological amendment, look no other than the electronic calculator, the modest little device that will be the foremost advanced add instantly which you hold within the palm of your hand. This powerful nevertheless diminutive device has undergone some important facelifts over the millennia however; the basic functions would be acquainted in thought to our ancestors.

History of the calculator

The history of a calculator, or what we all know of it, began with the manual Abacus in Ancient Sumerian and Egypt in around 2000-2500 BC. In the early time, a sort of hand-operated mechanical calculator that used beads on rods was used. It made addition and subtraction faster and easier, and this technology was stuck for the next 3600 years. In the 17th century, the first mechanical calculator appears in Europe. That was capable of doing rapid multiplications and divisions. In 1642 one Blaise Paschal created a tool that would perform arithmetic operations with simply two numbers.  The key part of his machine was it carries a mechanism that adds one to nine on one dial.

The big leap in the development of the calculators was when a microchip was developed. This made the calculator portable as it used rechargeable cells. This was a huge innovation by the time.

By the time calculators became smaller and smaller and LED screens also came into the picture. More advanced calculation capabilities were introduced to the pocket calculators.

Internal working of a calculator

A calculator mainly consists of a power source (mainly electricity, battery, or solar cells), a keypad that is used to input numbers and function commands, a display panel that displays input, numbers, commands, and results, the advanced calculators mostly use dot matrix displays. It also has a processor chip that can also be called as a microprocessor or central processing unit.

What happens when you press a key in the calculator?

Use of calculator in education

The technology of the calculator grows by the time the use of the calculator also increased. The calculator has become a common need in everyday tasks. It has improved its mechanism from basic addition and subtraction to advance calculations. Hence, the use of calculator increased for education purposes also, in most of the countries students use calculators for schoolwork or mathematical operations. The scientific calculators are also common among the students as it can perform more complex calculations of math and physics. This has also enhanced the speed of working of students and helped them to understand the arithmetic operations better.

Calculators have always been helpful to humans in every aspect; it has made the more complex calculations easier. It is one of the best inventions happen which has made life easier. We cannot imagine life without a calculator now. Thanks to the inventor who thought about making the calculations easier and understood the importance of calculators in the world.

Why You Should Buy Electronic Components Online? 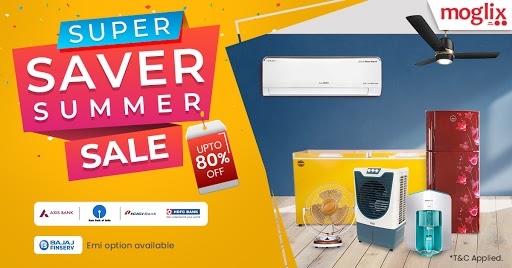 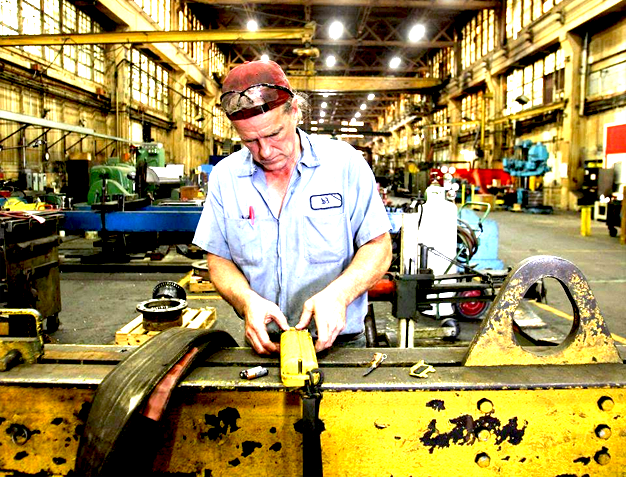 Impact of union budget on the manufacturing sector 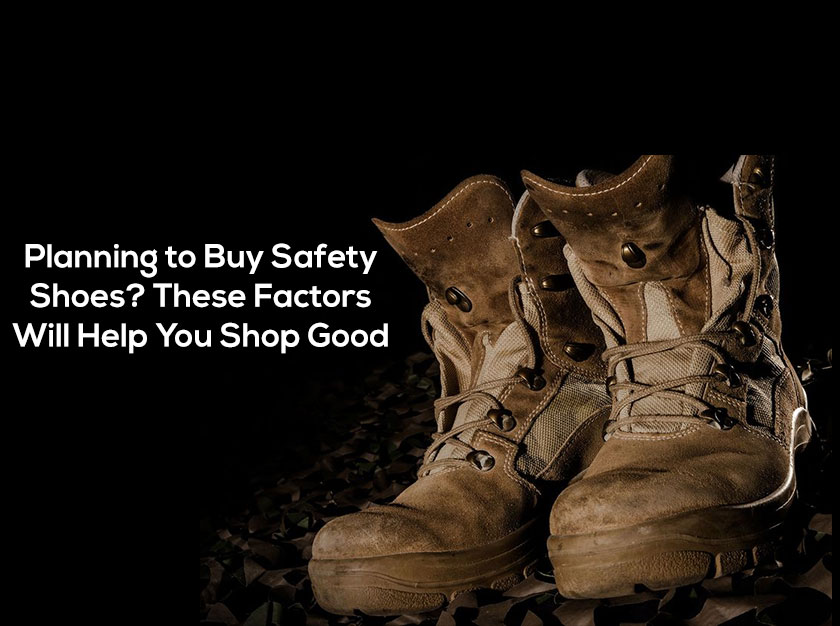 Planning to Buy Safety Shoes? These Factors Will Help You Shop Good.