Powercuts are very common in India. Now, with our dependency on electricity for almost everything, things become difficult. The situation worsens during summers. To get rid of these frequent power cuts, it is recommended to use an inverter.

An inverter is one of the most commonly used appliances. It is an essential device that can be found not only in factories but also in homes, schools, offices and public buildings. This appliance can save the day in the worst case scenario of a power outage.

Decline to Switch On

Some reasons due to which an inverter fails to get switched on:

There are different ways to solve these different issues. Resolve the tripped inverter problem by pressing the reset button. Repair a power switch if it is causing issues. In case of a faulty or defective battery, get it changed. If an inverter has a weak battery, let it be charged for some hours. If battery terminals are raising problems, check whether it has corrosion, clean the rust and clamp them tightly.

This situation happens when an inverter bears too much load. The solution to this problem is to disconnect all the devices that cause an extra burden on the inverter. Another reason for alarm blaring is the trouble with its cooling fan. While an inverter works, this fan maintains a cool temperature in it. If the fan will not be operating correctly, either the inverter will blow an alarm or shut down. It indicates that a unit of an inverter is not running properly. So, clean up the fan and make it work properly.

A frequent glitch of an inverter is that its LCD does not show the correct numbers. It can happen due to:

One of the major problems with inverters is a very short backup time. The reasons can be:

These three issues can be resolved by eradicating extra loads, charging a battery for a few hours, and refilling water in a battery respectively.

The reasons for this issue can be:

In this case, replace the battery and clean the terminals for corrosion.

Usually, inverters make noise. But it gets increased when its fan collects a lot of dust and debris. To get rid of this issue, clean the fan. If the noise persists, change the fan.

These are some problems occur in inverters with the solutions. Invest in a good inverter to make your life easier. To do so, browse through moglix.com and buy the most reliable and durable inverters. 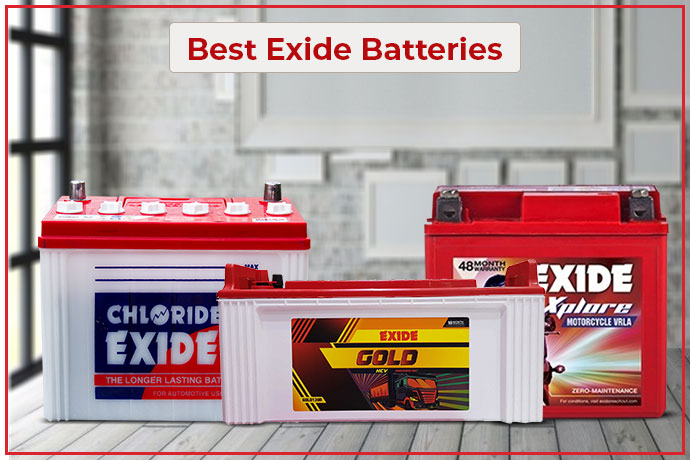 How to Choose the Best and Reliable Exide Battery 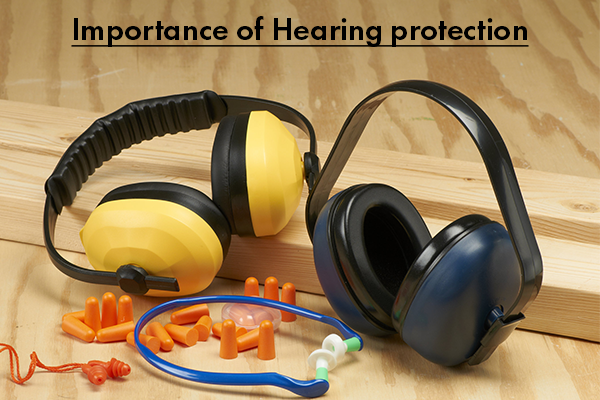 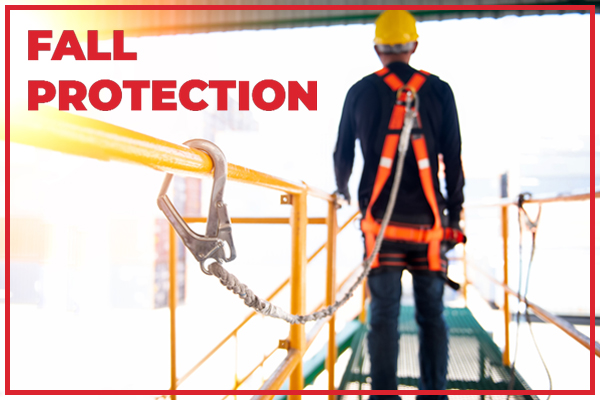 Fall Protection is Necessary – Know Why?