Before we embark on comparing MCBs and fuses, we’ll first discuss as to what they stand for, and what their primary function is.

A circuit breaker is a mechanically operated switch, which is designed to safeguard an electrical circuit from the detrimental effects of current gluts. Its basic function is to detect discrepancies in the flow of current, and interrupt continuity, by breaking the circuit! Unlike a fuse, which operates once and then has to be replaced, a circuit breaker can be reset (either manually or automatically) to resume normal operation.

In normal working conditions of the low voltage electrical network, a rated amount of current flows through the network. When any fault occurs in the network, current exceeds the rated limit. This augmented current flow can cause permanent damage to the electrical appliances.

To protect individuals (operating those appliances), and the appliances themselves, from any burn or damage, this augmented flow of current needs to be interrupted in the shortest possible time. This is where a miniature circuit breaker loops into picture. An MCB determines the surplus flow of current and promptly breaks the circuit. This can be witnessed as tripping action of the MCB knob.

Previously, this job was done by fuse. Nowadays MCB is more commonly used in low voltage electrical network than fuse.

MCB boasts of a number of advantages over fuses, some of them are mentioned below:

A miniature circuit breaker (MCB) is comparatively more sensitive to current, than a traditional fuse. It is adept in detecting any abnormality in the current flow, and switching off the electrical circuit, in order to avert any damage.

In case of MCB, the zone which is facing abnormalities can be identified pretty quickly, as the faulty circuit trips immediately, turning it off for good. However, on the contrary, in case of a fuse the complete fuse wire needs to be checked by opening fuse grip for confirming the faulty zone.

Switch like mechanism of the MCB, makes it easier to resume supply in a jiffy. An individual just needs to push the knob upwards, to assume the supply. However, in case of a fuse, the entire wire needs to be replaced.

MCB looks, and feels more user friendly, thanks to its better interface. The knob of the MCB can be simply turned on, and off sans any hassle. On the other hand, the complete fuse handles needs to be taken care of. Handling MCB is indeed more electrically safer than handling a fuse. 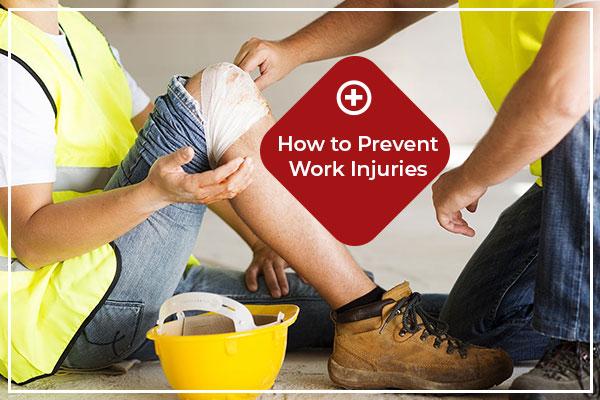 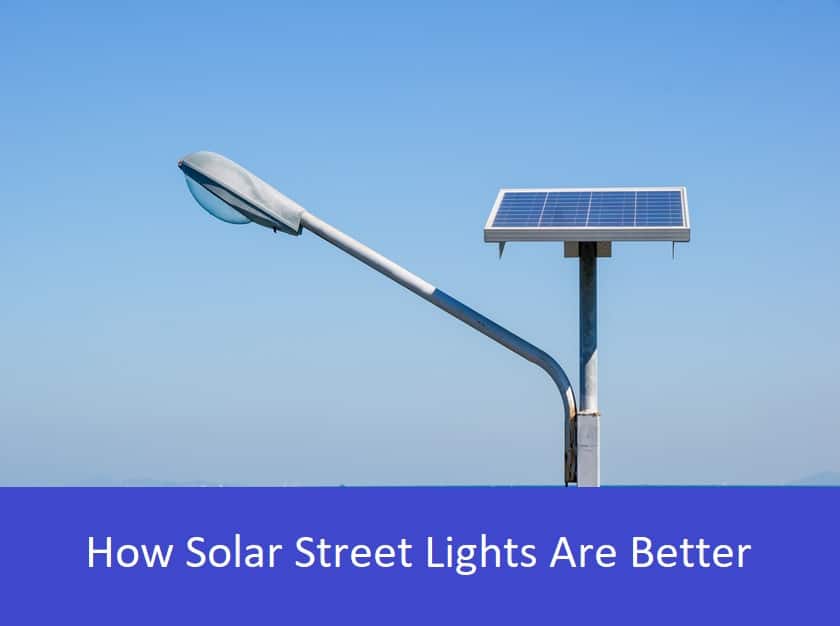 Why Switch from Traditional to Solar Street Lights 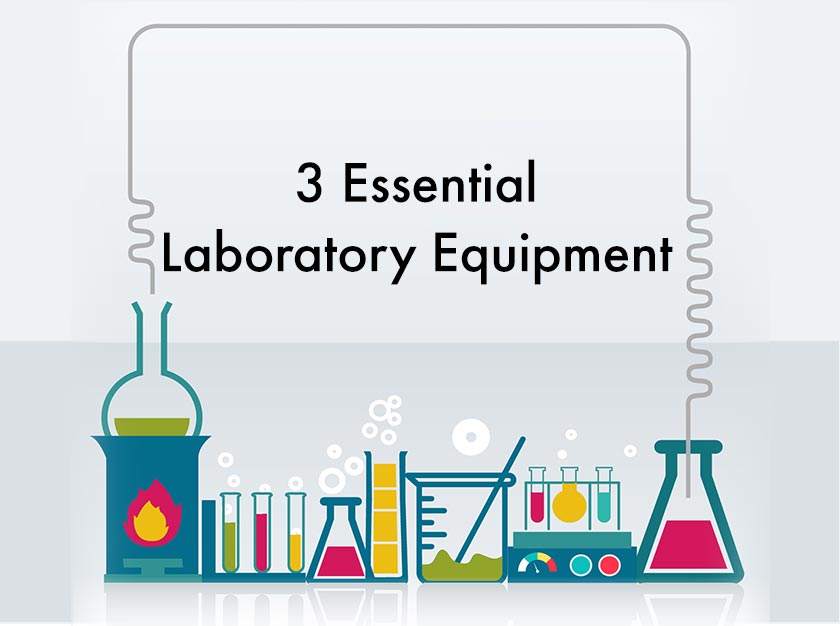