Confidence soared after the news broke that all 12 boys and their soccer coach will be successfully rescued from a flooded jungle cave in Thailand by the end of Tuesday.

After being trapped for almost 10 days in a monsoon-flooded cave, sans food & potable water, it is now time for them spring back to apex. The strength and spirit which the soccer team documented is highly commendable, and we wish more power to them!

However, the soccer team’s ordeal has gripped our attention!

Being stranded in a cave seems to be an unlikely affair, as one does not just wander off in a deadly cavern; however catastrophes do not knock before arriving! and sometimes it becomes impossible to suppress your inner explorer. However, one can stay equipped with modern safety equipment if, and when exploring new territories.

Our team studied the Thai Cave Rescue Operation, and came up with the following safety equipment which would have significantly eased the agony of the soccer team.

A lot has been written about the usage, and advantages of safety shoes. You can read more about their importance HERE.

As depicted here in the image, the cavern consists of steep hills and crests, had the soccer team been equipped with anti-skid safety shoes, it would have been, if not completely, but significantly easy for them to climb to a safe spot, instead of being half submerged in water in the monsoon-flooded cave. 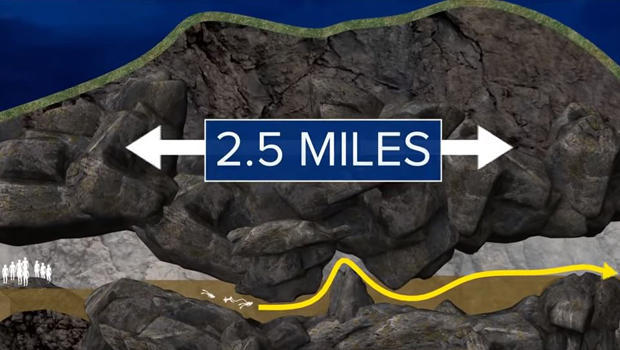 Caves are infamous for the murk and humid conditions that are present in their ecology. Therefore, we believe you can imagine the suffocation and obtuseness that must have been existing inside the thai cavern. Well, a pair of respiratory masks and emergency lights would have decongested the situation to a great extent.

An LED headstrap is developed to serve one sole purpose, which is to improve the visibility of the person to other things under circumstances of poor ambient illumination. On the same note, LED head straps if worn in a cavern, would have dramatically improved the visibility of the team, helping them avert any uncalled for situation.

Although, the list of safety equipment is endless; however we believe the one’s listed above could have been easily casted-off by the team, and who knows, they wouldn’t have gotten trapped in that lethal cavern.

4 factors that prove MCBs are better than fuses!

Tablets or Laptops – What Should You Buy? 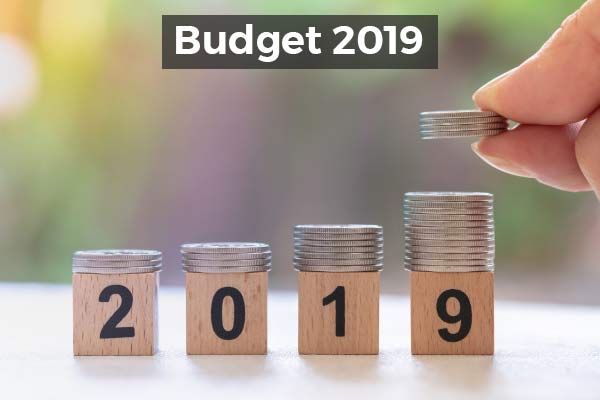 Budget 2019 – Takeaways for SMEs and MSMEs 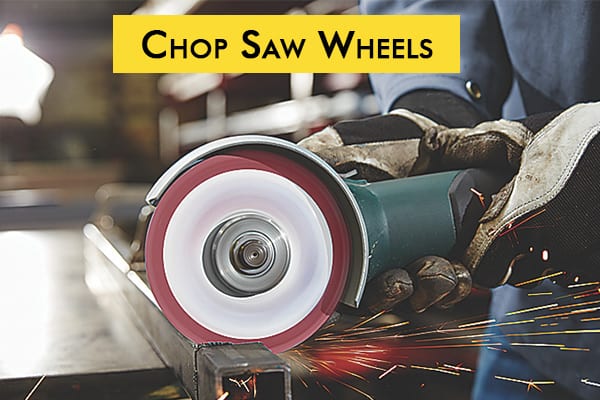 All You Need to Know About Chop Saw Wheels 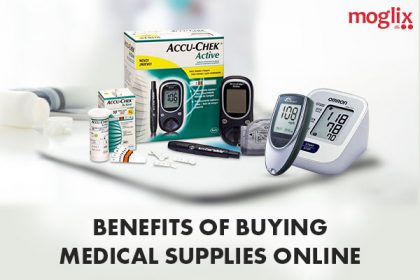