Government planning to cut the Tax Rate to 18%:

There are few items (such as cement) which still have higher GST rates, but now it’s only the matter of time that the rate on these items drops down to 18%. If this happens, it will simplify the rate structure by reducing the number of slabs from 5 to 3 by combining 12% and 18% rate to standard rate of 15-16%

Sooner the Aviation Turbine Fuel (ATF) and Natural Gas will be also within the GST range shortly. The government also proposed to bring real estate as well under GST on which consent seems to be unfolds now. Real estate is the only major sector where the rate of tax has drastically gone up. To solve this issue, the government is planning to reduce the GST rate to 5% (without input credit) and 8% (with input credit) for properties which are under construction.

New Return Filing System to come in operation from April 2019:

The government has presented an offer to introduce a new return filling system by April 2019. Under this new system, only one monthly return would be required which was earlier 3 monthly returns. Also, the input tax credit available to businesses would only be limited to the extent it is reflected on the GST portal.

The Finance Ministry has stretched the due date for filing annual returns by 3 more months to March 2019. The deadline set earlier was 31 December 2018. Various trade and industry bodies had demanded that the due date should be extended. According tothe Confederation of All India Traders (CAIT), the concept is still unclear to a large number of traders and most of them are not even aware of the responsibility of filing annual GST returns.

Buying a Water Pump? Keep These Things in Mind 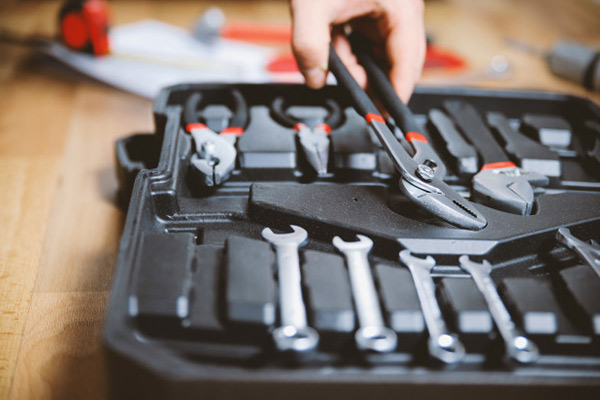 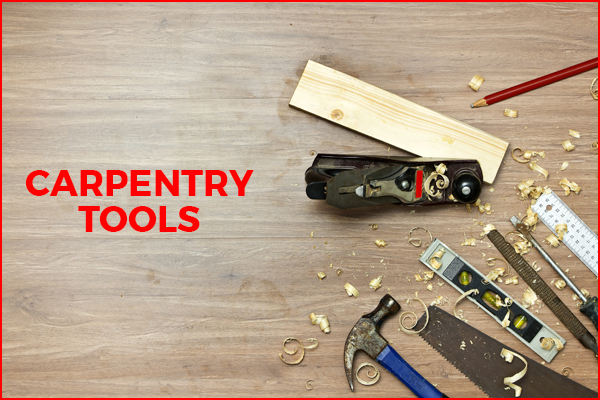