Finance Minister Nirmala Sitharaman presented the first budget of the newly appointed Modi 2.0 government. This is the 89th Union budget, maiden budget for Sitharaman who became the 2nd woman finance minister in the history of independent India after Indira Gandhi.

In this much-anticipated Union budget, Sitharaman laid down the new government’s road map for the economy and the financial situation of India in the next five years. The finance minister announced various measures to boost the startup and MSME ecosystem in the country.

From TV channel promotion for startups to a new payment platform, here are the main takeaways for the Startups and MSMEs from this budget:

What are the Essential Tools for a Plumber? 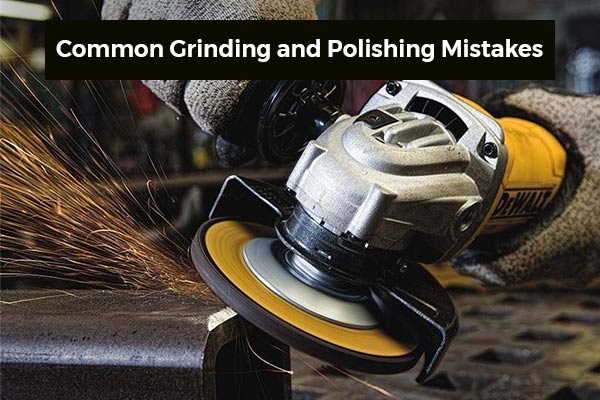 Common Grinding and Polishing Mistakes that Everyone Do 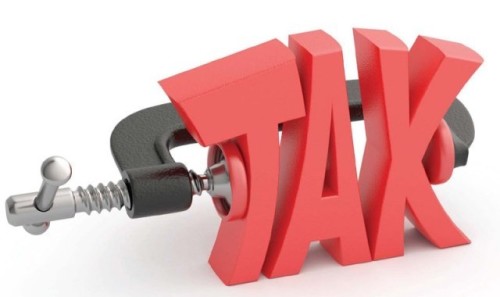 How lack of GST can affect startup businesses in India? 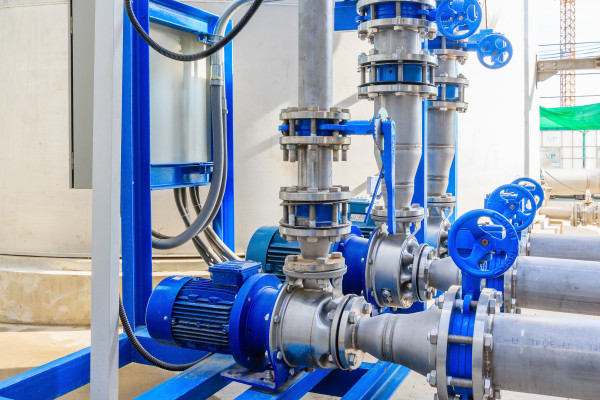