Finance Minister Arun Jaitley has recently announced the Union Budget 2016 which aims at growing the economy at an accelerated rate of 7.6% in 2015-2016. The Union budget has proposed a roadmap for bringing about reforms in various important sectors and is in line with its recent initiatives namely Make in India and Digital India. Certain budget announcements and its implementation will play a crucial role in boosting up the Indian manufacturing industry as highlighted below: –

Funding the Unfunded: Micro Units Development and Refinance Agency (MUDRA) have been allocated a refinance corpus of Rs 20000 crore to support small and medium enterprises with a formal system of credit. An overall disbursement target of Rs. 1,22,188 crore under Pradhan Mantri Mudra Yojana has been set up and is allocated public sector banks, Regional Rural Banks and private & foreign banks. These measures aim to provide the necessary financial support so as to accelerate Make in India right from its roots.

Skills Development: Main focus will be on developing the skills of mainstream unorganized labour market to make the large pool of workforce educated and employable. A major step towards it has been the launch of National Skills Development Mission on 15th July 2015. Further steps are being taken to standardize procedures and outcomes through 31 sectors skills councils. Also 1500 Multi Skill Training will be set up along with massive open online courses for entrepreneurship education and training thereby providing ample of skilled workforce support for startups in the long run.

Ease of Doing Business: The manufacturing sector looks forward to avail benefits as a result of various amendments that have been proposed to the Companies Act to create an empowering environment for startups in the country. Newer regulations in patent law were announced during the Start-Up India initiative and further steps towards good governance and digitalization will only make government procedures transparent and swifter for the Manufacturing companies.

Single Day Registration for Startups: In a move to boost budding entrepreneurs to start their own ventures, it will now be possible to register startups within a single day registration. To make this possible, an Amendment of the Companies Act is being made to ensure speedy registration. Startups will also get 100% deduction on profits for the first 3 out of 5 years.

Taxation Policies: Lowering of corporate tax for relatively small enterprises with a net turnover of not more than 5 crores (in the financial year ending March 2015) to 29% surcharge and cess. New manufacturing companies that have been incorporated in March 2016 are being given an option of 25% tax plus surcharge & cess if they don’t avail investment allowance and depreciation.

Additionally, changes have been made to excise and custom duties to reduce costs and increase competitiveness of domestic industry in sectors like defence production, information technology hardware, maintenance repair and overhauling of aircrafts and ships & newsprint and paperboard. The above steps indicate a brighter road ahead for manufacturing sector as far as the budget propositions go however its implementation & execution will be interesting to witness.  Remain tuned to this page for further updates and do add any valid pointers in the comments section below. 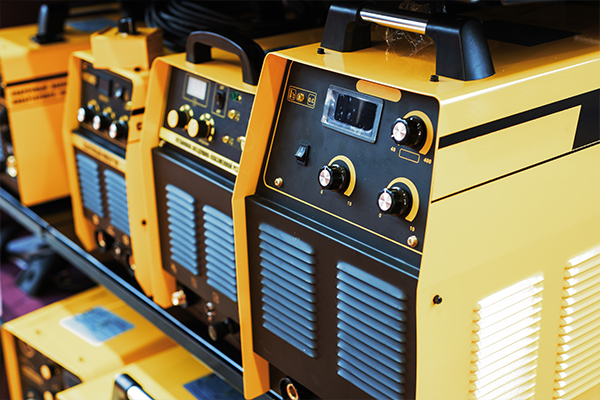 Fuse every metal with these industry leading welding machines 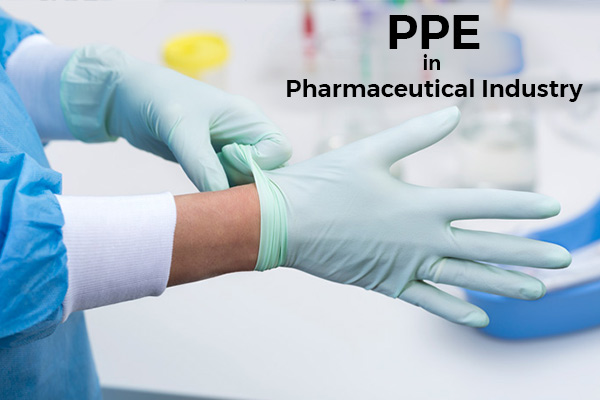