Ever wondered why entrepreneurship is so important? Why exactly is it being sponsored & promoted heavily by the government? Before we answer these questions let us take a look at the current business scenario in India and how it has shaped the economy so far. With globalization and liberalization, India has become one of the largest consumer markets in the world, be it for: technology, electronics, automobiles, real estate or any other product or service. Several international brands have outdone themselves and scaled greater heights, courtesy the receptive nature of the Indian consumer.

However, of late, India has finally realized its potential to become a massive manufacturer of goods & services to serve its ever growing domestic consumer demand. It also endeavours to attain scale & capabilities to serve international markets with innovative products and services. To add to these efforts, the government has introduced several action plans and initiatives which are closely interlinked for a 360-degree approach towards developing a highly charged up startup ecosystem in the country.

Invest India; a National Investment Grid is one such joint venture between Department of Industrial Policy & Promotion, Federation of Indian Chambers of Commerce and State Governments of India.  The concept obviously is based upon similar organizations that were constituted in western markets to promote foreign investments and trade, thereby garnering as much international investors interest as possible.

The government has set up this agency in order to push its Make in India campaign. It plans to create a forum for investors, entrepreneurs, and government agencies to come together and discuss opportunities, formulate plans to set up profitable businesses and help the investors with gathering basic resources and information for wise business decisions. Invest India, thus is a facilitating agency which does a lot of handholding for investors right from making them familiar with the business information, choosing the correct land sites to get them approvals and necessary licenses as per local government regulations, thus contributing to ease of doing business in India.

For young entrepreneurs, there has never been a better time to become a job provider in the country. The government has already taken several steps to promote entrepreneurship on such a massive scale that the only factor a businessman needs to pay attention to is his business operations and expansion. Our only hope is that these initiatives deliver to their promises and create meaningful businesses and plenty of jobs for young India.

Internet of Things - THE IoT CONCEPT 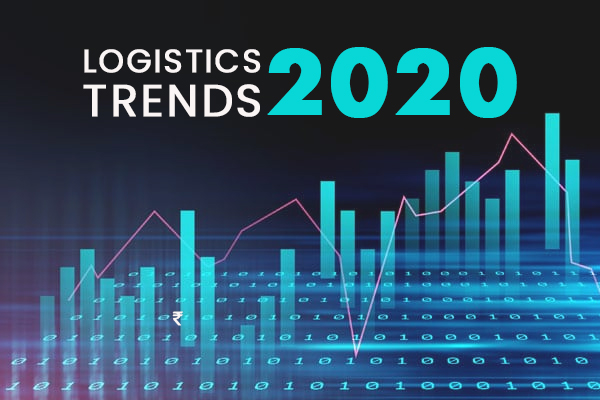 Key Logistics Trends to Watch in 2020 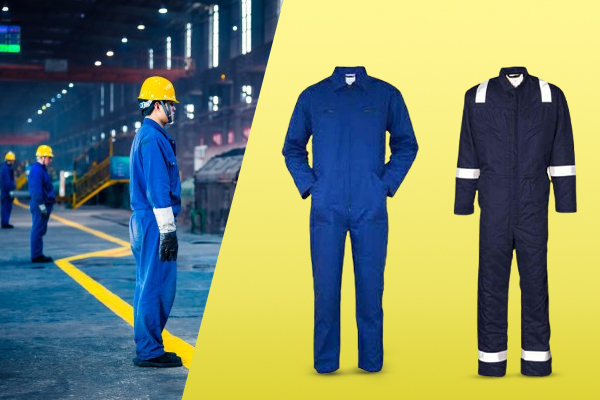 Workwear Boiler Suit – A Full-proof protection for every industrial worker 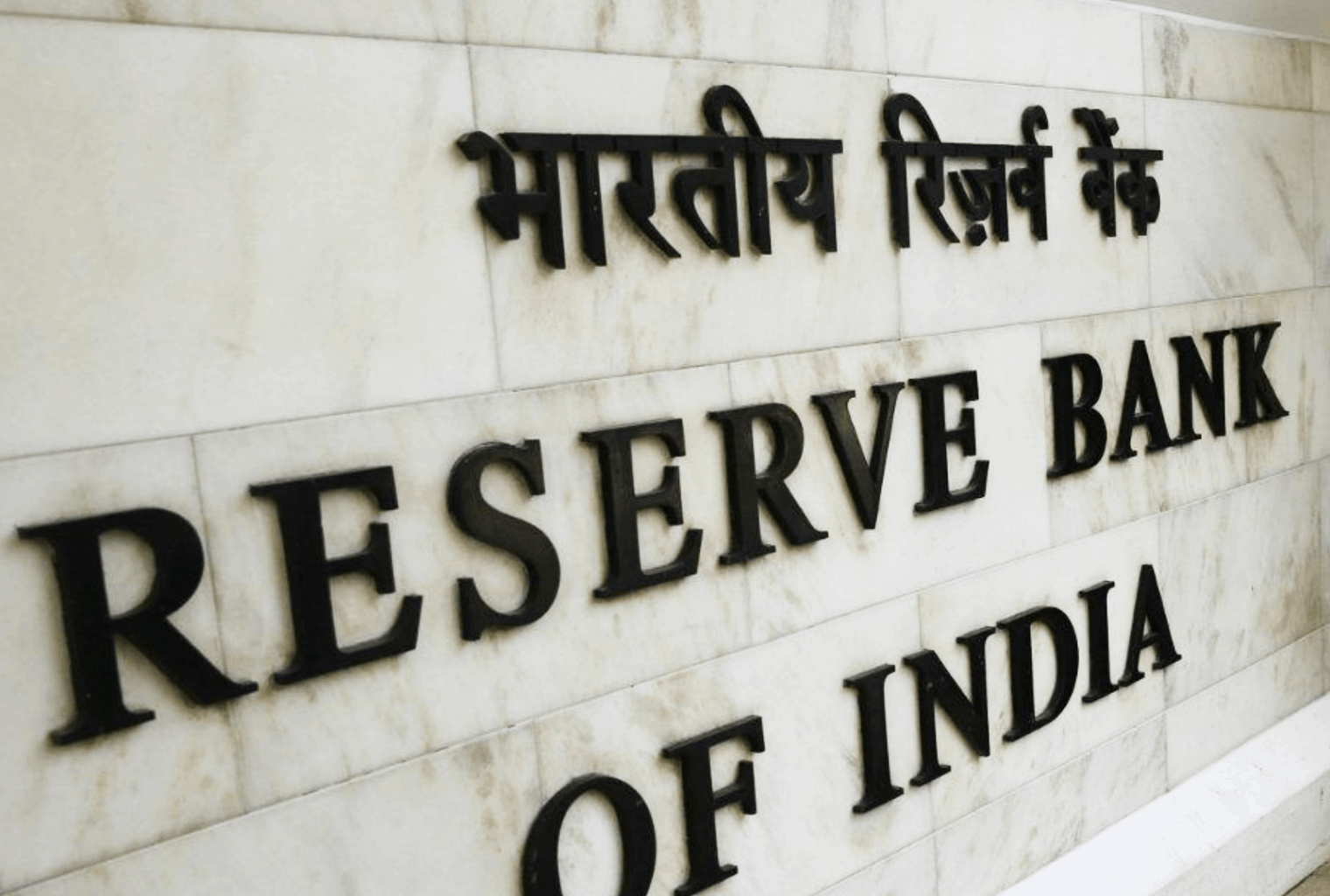