As the year 2016 has begun it is time now for the numerous initiatives to begin performing and attracting investors in hordes to look forward to a great future for the manufacturing sector of India. The sector is poised to grow into a US$ 1 trillion industry by 2025 creating up to 90 million jobs in the country. As suggested rightly by IMF Chief, Christine Lagarde, India is enjoying a robust economic growth. The manufacturing industry is surely on its way to claiming a chunk of the pie to its credit and hopefully by a much bigger percentage.

With talks on implementation of Goods and Services Tax Bill on the table of the Parliament, the manufacturers look forward to a reduced tax burden and lower production cost thereby adding to the overall economic growth in the long run. A string of proposals from foreign investors and joint ventures among public and private organizations in the manufacturing arena is going to create clusters of opportunities for Indian entrepreneurs to outperform themselves. The availability of funds through investors and from the government should give the necessary impetus required for the manufacturing sector to realize its potential and become a major hub for production and supply of some of the finest products and goods to domestic and international markets.

Several international businesses have shown keen interest towards production with research and development facilities to be set up in the subcontinent. Along with this, the recent joint ventures taken up by the government with diverse nations also pave the way to making the Make in India dream come true.

These developments and parallel actions taken by the government to make India as a manufacturing hub will surely lead to favorable results and will provide loads of opportunities for the Indian entrepreneur to gear themselves up so as to make the maximum out of the present situation. 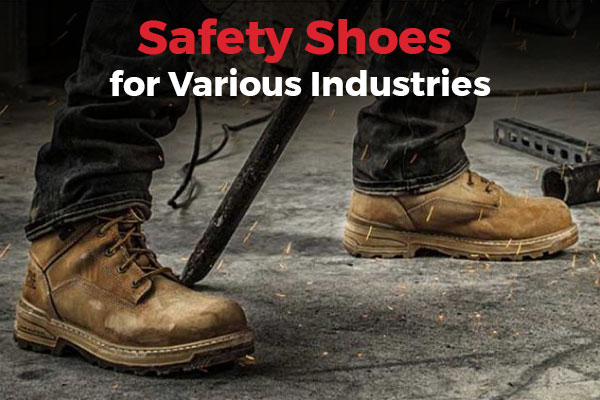 Ensure Safety at Your Jobsite with Safety Shoes 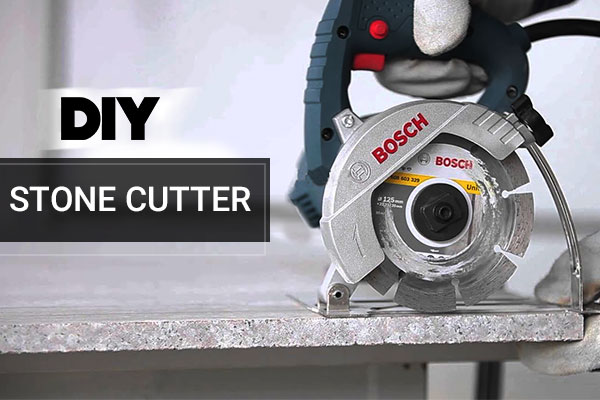 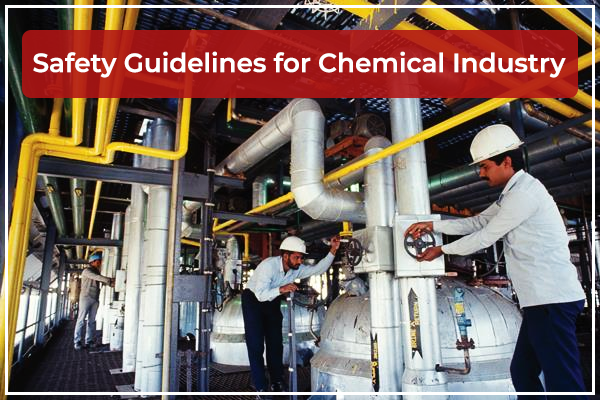 Safety & Health Guidelines for the Chemical Industry by OSHA