Travelling has always been my second nature. To spend some time away from the hustle and bustle of Delhi, I make it a point to travel to different places on a short vacation each summer. This summer, I paid a visit to Shillong, well known as Scotland of the East because of its unique natural beauty. During my brief stay there, I went out one evening for shopping in Police Bazar, the hub of the city. While visiting a shoe store, I came across a leather shoe which had superb fitting. While checking the details, I found it was made in China.

As a professional, I have always felt inquisitive as to how India could replace China as the manufacturing hub of the world. I found my answer while going through the newspaper. In a recent interview, renowned economist Arvind Panagariya has stated that that the gradual slowdown of Chinese economy due to rise in labor costs offers India with a golden opportunity to emerge as a major manufacturing hub. China’s aging workforce and population may cause many manufacturers to shift their businesses to countries with cheaper labor costs like India. Lack of easy access to raw materials in certain industries such as mobile phone manufacturing is another factor which can cause this paradigm shift. For instance, the rare earth materials that are essential for mobile phone manufacturing are found in abundance in China. However, in recent years, China has become protective of its resources.

India can make best use of this opportunity by speeding up with policy reforms. One major concern for policy makers in India is the big devaluation of the yuan as it can make Indian products less competitive within the Chinese market. This is because China has devalued its currency with the aim to increase exports, which is likely to have an adverse impact on its competitors in that area. Though countries with bigger economies like United States and United Kingdom have shown signs of recovery, the economically unstable Eurozone and fall in global demand has shaken the Asian concept of export-oriented growth. As a result, India’s ability to gain parity with China will be badly affected.

The loss in currency competitiveness in comparison to the yuan, along with issues in infrastructure may further impact India’s exports which have plummeted considerably over the last one year. Economic experts are of the view that this may lead to a reduction in India’s share of global trade which at present stands at 1.75%. Despite phenomenal improvement in Sino-Indian trade, India has a massive trade deficit of $50bn (as of 2014-15) due to rising imports along with weak export dynamics. Economic experts have cited that some of the losses have been due to rupee’s appreciation against foreign currencies apart from the U.S. dollar. The PM’s plan to build India’s coastal ports will in a great way to improve access to Indian products in the world market. Policy reforms in infrastructure, taxation and passing of GST Bill can help in a great way to achieve the long term goal of making India the world’s major economic hub. By achieving the above mentioned goals, India can make sure that it makes its presence felt as an economic powerhouse in the 21st century.

Indian Govt. Powering up Start-ups through “Start Up India, Stand Up India”

Know Everything About Masking Tapes 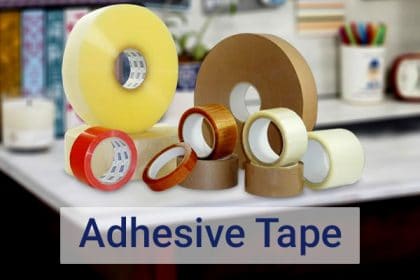 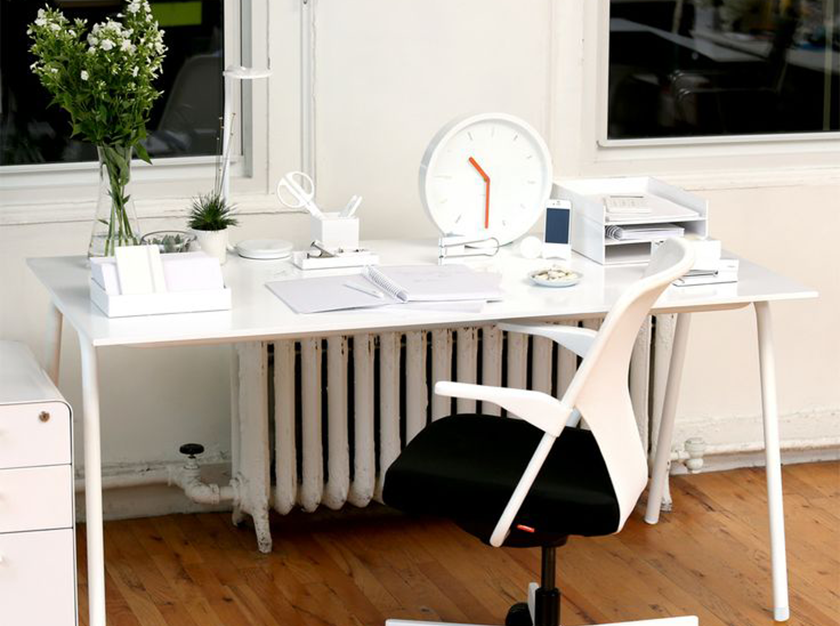 Aging Office Furniture? See What You Can Do With it.