Japan and India’s relationship dates to the 8th century when the Indian monk Bodhisena visited Japan and introduced Buddhism laying the foundation of deep cultural ties between the two countries. Over the last few decades, India and Japan have had their fair share of disagreements and peace treaties. However, in recent times Japan has become one of the key partners for domestic growth and development as a part of India’s ”Look East Policy.”

The major highlights of Japanese Prime Minister Mr. Shinzo Abe’s visit were investments in infrastructure and defence technology contributions that Japan will be rendering to the Indian subcontinent under the Official Development Assistance (ODA). Japan will be majorly investing in areas of India’s infrastructural development. This includes the introduction of an Intelligent Transport System (ITS) for Hyderabad City, development of a high-speed rail project from Ahmadabad to Mumbai. The latter route will have the first bullet train to operate in the country and a metro rail project for Chennai. For this Japan will provide India with a loan of $12 billion.

Prime Minister Narendra Modi’s visit to Japan earlier this year has further enhanced the strategic defence and military cooperation between the two countries. This has resulted in the expedited discussions for the sale of 2 Japanese US amphibian aircraft to India. Japan International Cooperation Agency (JICA) has also led to the promotion of Delhi-Mumbai Industrial Corridor to strengthen trade links and strategic investments between India and Japan. The recent developments have also positively influenced PM Narendra Modi’s campaign of Make in India with Japanese controlled Maruti Suzuki which will manufacture Suzuki’s ‘’Baleno’’ in India and export it to Japan.

Environmentally sustainable growth has also remained high on agenda during this year’s Indo-Japan summit. The action plan for abatement of pollution and improvement of the living environment in Varanasi through the betterment of the city’s sewage system and other projects supported by JICA including Yamuna Action Plan and a sewage system development plan for Amritsar, Bhubaneshwar and Guwahati are some of the crucial projects jointly taken over by Japan; with the total cumulative development assistance committed to India, the figure has reached to $36.7 billion as per the government records.

To transform the special strategic and global partnership Prime Minister Shinzo Abe has indicated towards a vision of a much more deep, broad-based and action-oriented partnership. He stated that the security and stability of the Indo-Pacific region is one of the key factors of the Indo-Japanese Strategic partnership. Civil nuclear energy, transfer of defense equipment and technology, solar power generations, space technology and biotechnology include those areas which strengthen the foundation of deep strategic ties between Japan and India.

With important economic and strategic programmes and partnerships underway it is suggested that the bilateral ties between the two countries are going to play a crucial role in stabilizing and maintaining the new Asian order.

Can Supplier Scorecards Work in Reverse? 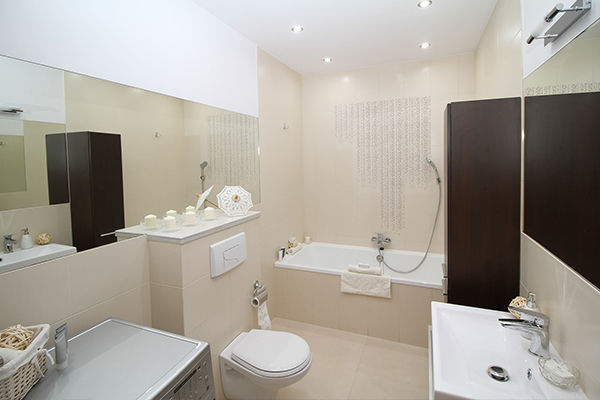 Own an Impressive Restroom 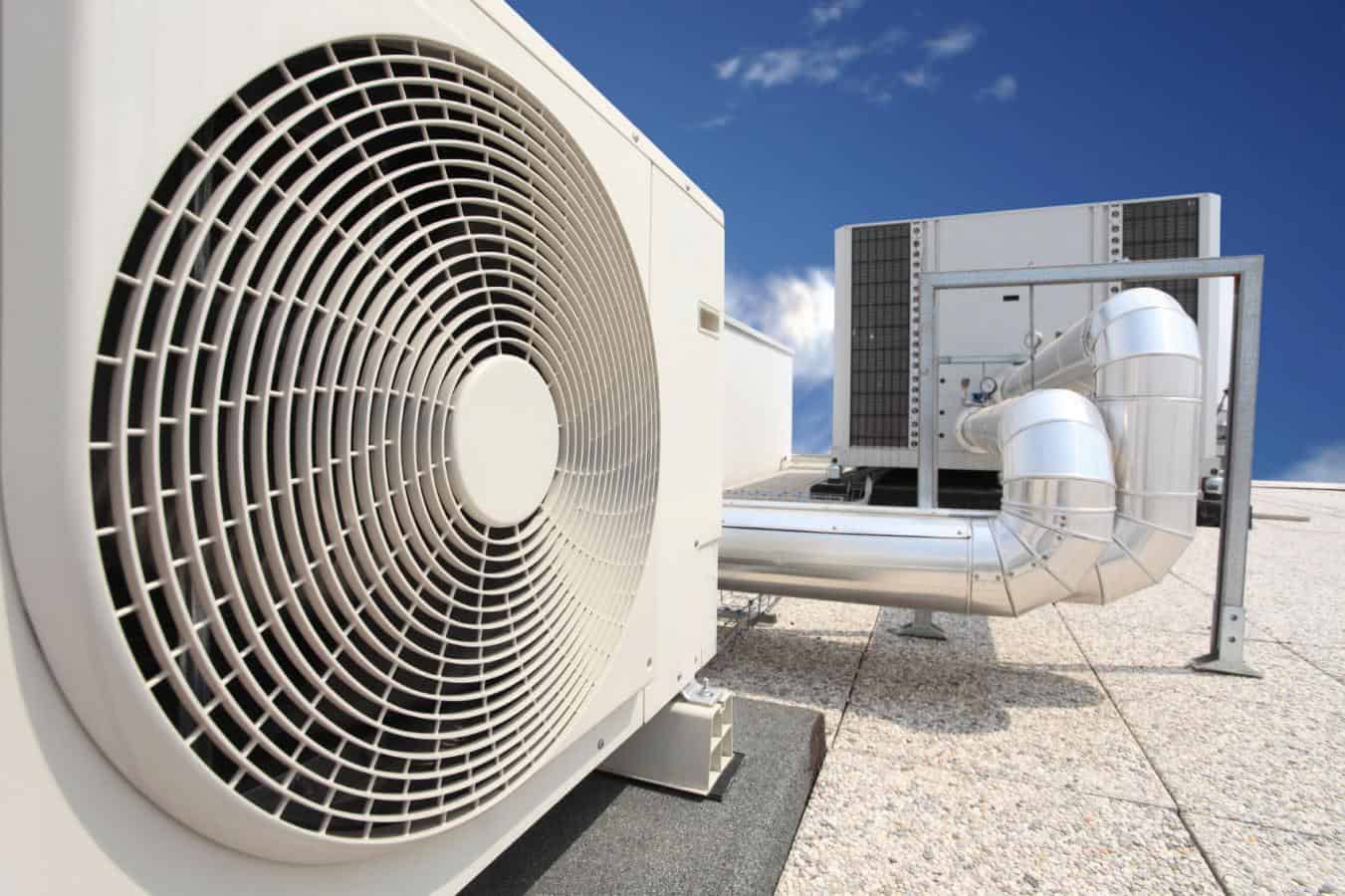 How to Decide Between Choosing Window or Split AC.