Prime Minister Narendra Modi led NDA Government has addressed many fundamentals of the economy and business environment. During its course, the government took some bold steps like introducing GST and rationalizing rate structure, ease of doing business, demonetization, loan in 59 minutes and more.

Considering the economic reform agenda initiated by the government during its first term, SME and MSME sector has great expectations from the new government as well. The stakeholders and experts have come up with a wishlist that they expect to be addressed by Government 2.0. The top of the list are the concerns related to the traditional pain points, which include, IBC roadblocks, high credit costs, inadequate funding avenues, compliance related bottlenecks and inconsistent information about GST.

SMEs and MSMEs play a vital role in the overall growth of any industry and are regarded as the “Growth Engine” of the Indian economy. Prime Minister Narendra Modi had truly understood the power of this sector, and to boost up the SME and MSME sector, announced 25% procurement criteria as the part of his 12 mega offerings announced last year. Under this sop, now Public Sector Undertakings (PSUs) are mandated to source the minimum 25% of their annual requirement from the SME and MSME sector, as compared to the earlier mandate of procuring 20%. Further, out of this 25% procurement mandate, 3% is reserved for women entrepreneurs.

Though this was a great initiative with an ambitious vision chalked out by the government; however, the changed norm has yet to show the desired results.

Also, another initiative taken by the government to increase new age businesses to set up was easing the new company registration process, removal of business irritants with regards to the ill-famed Angel Tax, incubation services and sector incentives.

Now, with the government getting re-elected and already starting their course of action for the coming years, the industry leaders desire the government to take more measures to benefit SME and MSME sector. Along with the expectations, there are few hurdles that these businesses need the new government to address; the top being an irregularity in GST and compliance-related bottlenecks.

Considering the efforts made by the previous Modi government to benefit the SME sector, we hope that his second reign will bring more good news to small and medium businesses.

Save Environment, Save Earth!

Laser Distance Meter- A Must Have 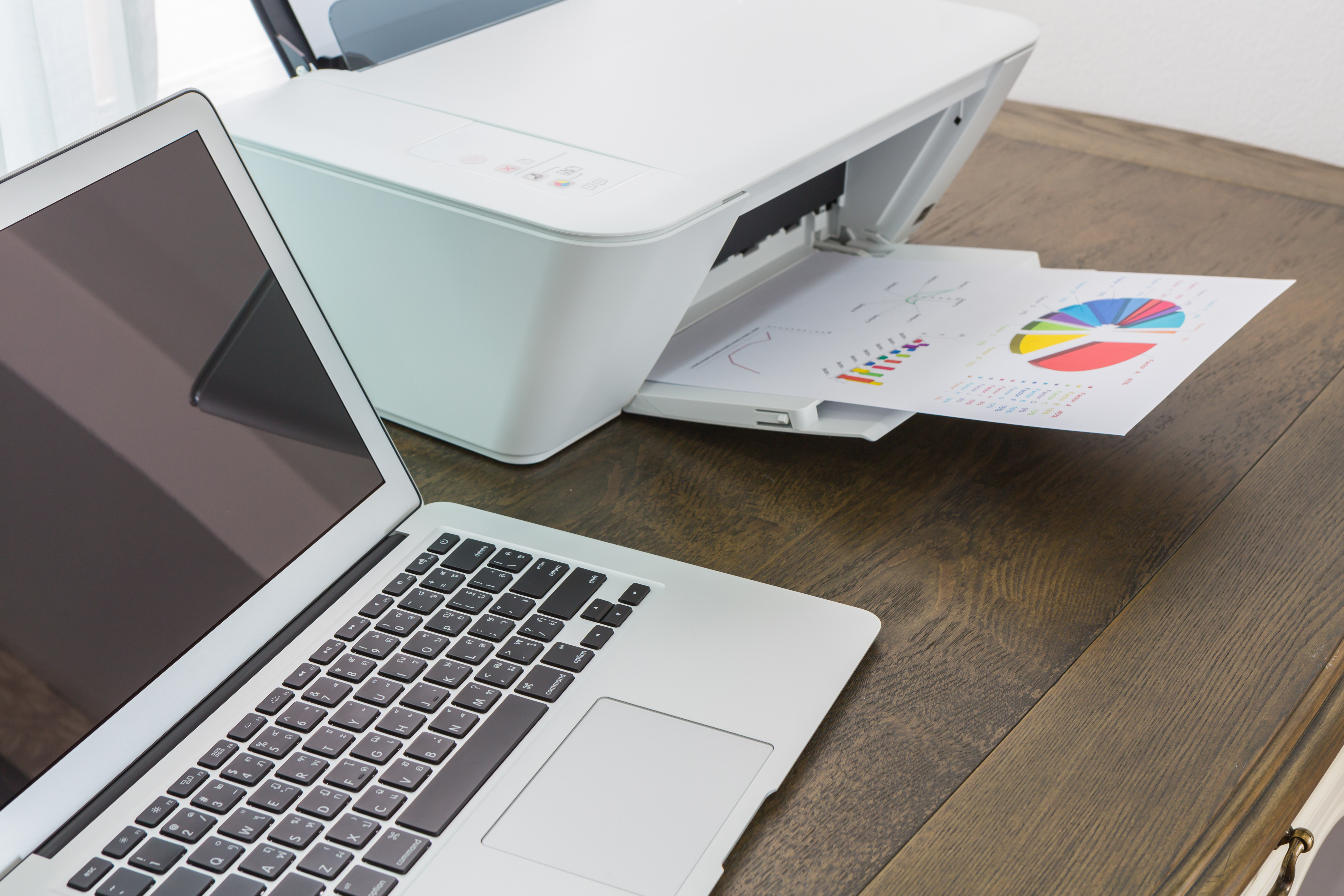 Need help to choose a printer? Moglix has got you covered. 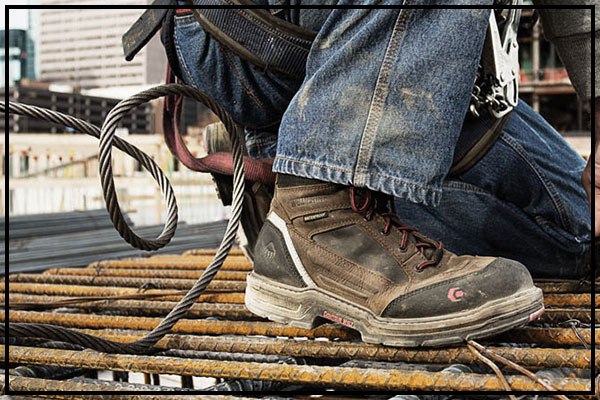 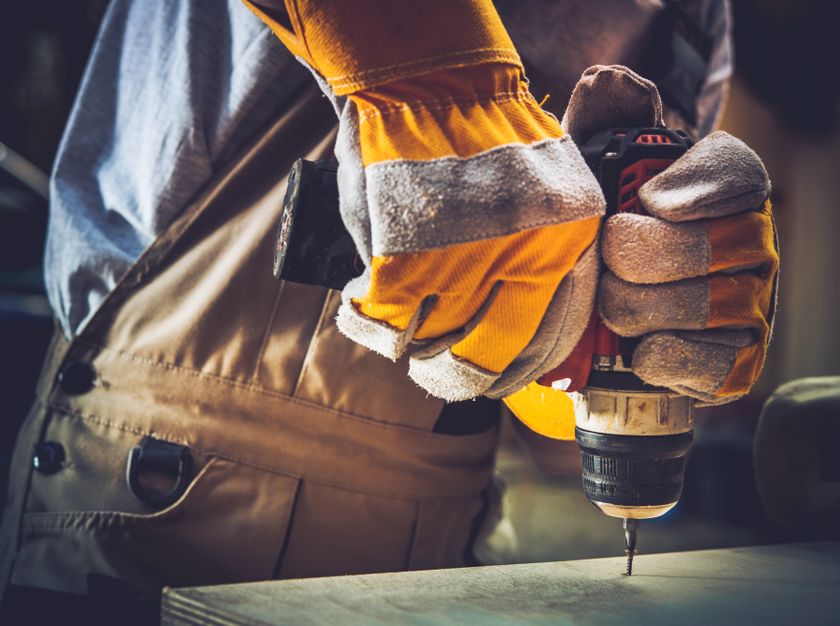