Our world is a social community and is connected because of networking organizations.

We are connected to people, friends, family around the world through the internet, social media, communicating devices like cell phones, laptops and much more. The Internet is possible due to networking devices/equipment only.

The base of social media happens to be the internet. Even Smartphones survive because of networking components fitted to it. Some of the giant networking companies across the globe who have actively contributed towards connecting people around the world and making the distance between them feel like nothing at all.

When selecting networking devices to create your business network infrastructure, you must first analyze the size and layout of your company or organization as well as your data-access needs.

At the very least, you need adequate cabling equipment, a modem, and a router or switch to provide Internet connectivity to all the employees.

If your company network is larger, a patch panel simplifies network and internet connectivity and management.

Below are a few types of networking devices:-

Here’s a brief description of these different devices:

Definition: A connectivity device that forwards data based on a physical address. In networking terms, a bridge filters and forwards packets by physical address. Bridges operate at the Network Access Layer in the TCP/IP protocol stack.

Definition: A connectivity device to which network cables are attached to form a network segment. Hubs typically do not filter data, but instead retransmit incoming data packets or frames to all parts.

Almost all networks today use a central hub or switch to which the computers on the network connection. In a hubbed network, each computer is connected to the hub through a single line. That makes adding a host to the network or taking it off, a simple task.

Definition: A switch is aware of addresses associated with each of its ports and forwards each incoming data frame to the correct port. Switches can base forwarding decisions on guidelines that are provided in the headers of the TCP/IP protocols.

A switch, simplified, is a smarter version of a hub. On a switch, as with a hub, each computer is connected through a single line. However, the switch is smarter about where it sends data that comes in through one of its ports.

Defined: A connectivity device that filters and forwards data based on a logical address. In the case of TCP/IP networks, that would be the IP address.

Routers are an essential part of any larger TCP/IP network. In fact, without the development of network routers and TCP/IP routing protocols, the Internet (the biggest network in the world) would not have become as extensive. Routers play a vital role in controlling traffic and keeping the network efficient.

An access point is a wireless network device that acts as a port for devices to connect to a local area network. Access points are used for extending the wireless connectivity to an existing network and for increasing the number of users that can connect to it.

A high-speed Ethernet cable runs from a router to an access point, which converts the wired signal into a wireless one. Wireless connectivity is basically the only available option for access points, establishing links with end-devices using Wi-Fi.

A gateway typically connects two networks together that may work upon different networking models. They actually work as the messaging agents that take data from one system, interpret it, and transfer it to the other system.

The most common type of cable is Unshielded Twisted Pair (UTP); as the name suggests, this type of cable includes a no-shield media that includes twisted pairs. Specifically, UTP includes four different pairs of cables made of copper that are each twisted together

Another type of twisted pair cabling includes a shield that is used to protect the different twisted pairs from interference. This type of cabling is not commonly seen in modern LAN networks The term STP can include a number of different cable types which all include different shielding mechanisms.

A very common type of fiber connection is Multi-Mode fiber (MMF); this type of cable uses light to transmit signals between devices and does not require electrical interference. MMF cables use a larger internal core diameter.

Here’s what these connectivity devices, working together, are primarily responsible for:

Working independently and working together, connectivity devices do a remarkable job of handling your specific Internet requests…simultaneously, with millions more being handled every second around the world. So wherever you are and whatever computer you are using, you can rely on networking hardware to bring the world to your fingertips.

Best of the brands are available for your business or home requirements at the most competitive prices.

When Visibility Drops - Use Fog Lamps

Stuck with a pile of dirty clothes? Washing machines have got you covered! 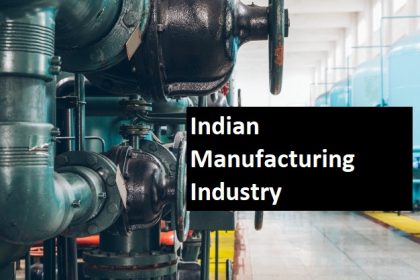 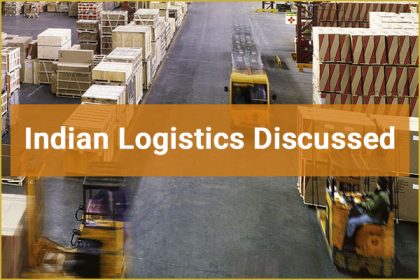 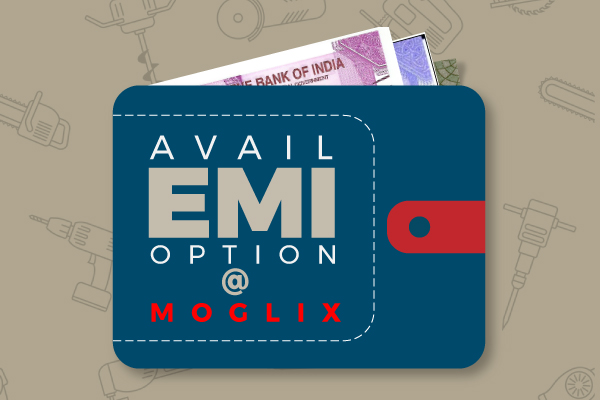 How to Avail an EMI Option from Moglix?