India is rapidly heading towards globalization, digitalization and smart technological application based way of life since the last 5 years. Social interactions have become virtually possible with a number of people at the same time and any information or service is available just at the click of an app courtesy the advent of smartphones. With this new wave of technology comes the introduction of Smart Cities which takes digitalization of the country to a whole new level by enabling an entire city to interact and operate cohesively using technology.

The idea is to empower a city for self-sustenance and improve the quality of life of its inhabitants.The government has laid down several guidelines to form a smart city. However, the path to it is laden with numerous challenges. But if achieved, the project will prove to be beneficial in the long run.The action plan for converting a Tier-II city to a Smart city involves the application of smart solutions in various sectors.

Some of the major improvement areas are:

Creation of affordable housing: Provision of ample housing opportunities for the poor and efficient use of public spaces to organize and structure the city land use.

E-governance: Enabling citizens to interact with the government on a user-friendly digital platform which minimizes paperwork and turnaround times to improve transparency and clarity of work.

Solid waste management and sanitation: This sector is another core problem area which if managed well can be a source of consistent energy and fuel.

Technology Driven Intelligent Transport system: Urbanization of public transport services is the need of the hour for a city to get smart. This means incubation of innovative strategies to improve local transport services model, a well-defined vehicular parking management, institution of digital applications to monitor transit systems.

The government has incorporated a Special Purpose Vehicle to implement its strategies, finances, operations, approvals and monitoring for convergence of a regular Indian city to a Smart City development project. Under this funds will be released by the Government of India which will be kept in a separate Grant Fund managed collectively by the State and the ULB. A total of 100 cities have been shortlisted for the smart city mission. This mission will be operated by a central government scheme under which the government proposes to inject up to Rs. 48000 crores over the next 5 years. This means almost 100 crore per city.

The main aim of the mission is to plan, organize and manage a city in the most efficient manner so that its citizens get good care. The aim is to improve quality of urban life without leaving an adverse impact on the environment. However, it will be interesting and quite inspirational to see how the government surpasses various economic, social, legal and infrastructural challenges to realize its goal of 100 Smart Cities in the next 5 years.

Futuristic trends that will have an impact on e-commerce

7 Essential Power Tools you need for any DIY project 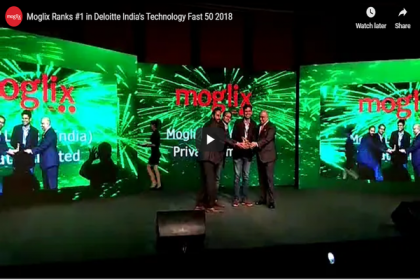 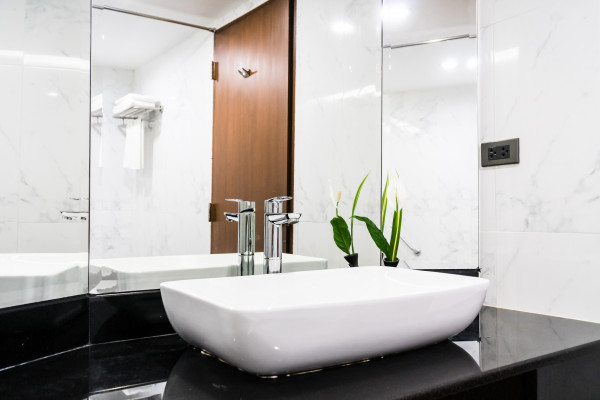 Bathroom- The name seems ordinary but should be extraordinary for you 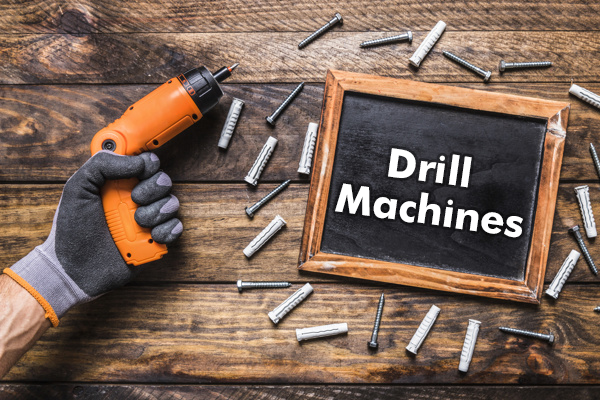 Drill Machines Have Made Our Lives Easy