Non-renewable energy is depleting day-by-day that’s giving way other renewable sources such as solar energy. As the supply of fossil fuels becomes less and faces increased scrutiny for pollution, climate change, and health issues, the cost continues to rise. Homes and offices have already started using renewable energy sources including wind, water, and solar power, and there’s practically no end to the list of benefits.

Solar power makes it possible for homeowners to use the sun to power everyday life: running your air conditioner, washing clothing, watching TV, cooking dinner. And while there are a plethora of environmental benefits, many homeowners find that the cost savings of owning a solar power system are even more enticing.

Solar power is a renewable resource that can be used over and over again without depletion. The sun provides us with an inexhaustible energy supply that is more than enough to power the world — if we harness it.

Burning oil to create energy releases CO2 and other harmful greenhouse gases into the atmosphere, but unlike burning fuel, the sun shines whether we use it for power or not, and harnessing solar power does not release any pollution into the air.

Coal and natural gas plants produce air and water pollution that is harmful to human health. It has been linked to cancer, heart attacks, neurological damage, and breathing problems. But with renewable energy sources such as solar power can reduce premature mortality as well as overall health care costs.

Coal, natural gas, and nuclear power use large amounts of water for cooling. During heat waves or severe droughts as we’ve experienced in recent years, that means electricity generation is at risk. But solar power systems do not require water to generate electricity.

Use of Solar Energy

Solar Panels: Also known as photovoltaic panel converts sunlight into electricity. It is a very economical mode of generating electricity that does not require mining or fuel processing. It does not affect the ecological system. The photovoltaic cells are arranged in a grid form that’s connected to solar cells. The solar panels give way for an uninterrupted power supply and over the years you only end up saving on your electric bill expenses. Be it individual consumers or the businesses looking to procure Solar panels, you can source the branded Solar panels at best prices at Moglix.

Solar Water Heaters: The solar water heater is an environment-friendly heater that uses a natural source of energy, i.e. sun for heating water. The device is installed at the terrace or wherever the sunlight falls directly on the water tank. It has an array of solar collectors connected to an insulated water tank. Most hotels, schools, and offices have switched to the solar water heater to save energy and money.

Solar Street Lights: Solar street lights do not require any electrical grid. However, they store the sunlight received during the day via solar panels or photovoltaic modules and convert it into energy that is distributed at night in the form of power to LED lighting. Solar street lights offer brighter luminosity and consume less energy.

Solar Pumps: Solar energy is converted into electricity and fed to a pump for water flow. There are surface and submersible solar water pumps

Keep Your Face Protected with the Right PPE 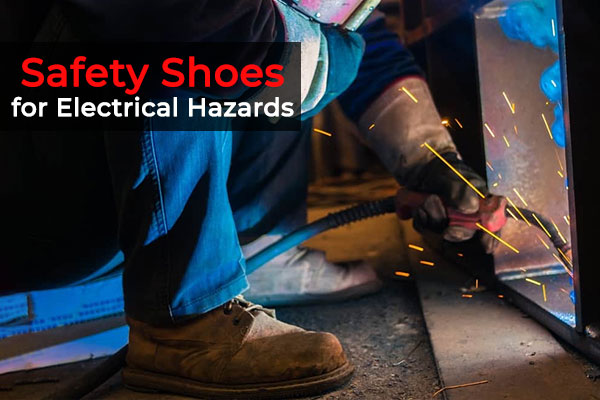 Mining Industry – Safety Guidelines by the Ministry of Labour & Employment