So what was I doing last year on Independence Day? Not much, I’m sure. Lounging around, not listening to the PM’s speech. Which explains my reaction when I heard about Make in India. At first, I was quite sure I’d heard it wrong. Make in India? Shouldn’t it be Made in India or something? Then I found out no – it was Make in India.

Now this was intriguing. The more I thought about it, the more I wanted to know. So off to the ubiquitous web I went and what I found was this – a fairly detailed website offering up information on which sectors would be covered under this scheme, what live projects were under way, the policies inherent and even a query/FAQ section which has a LOT of questions.

This is what I understood. Make in India is an initiative to get manufacturing, a sadly neglected field, a going concern in India. In order to do this, we are now inviting FDI or Foreign Direct Investment into 25 different sectors in varying capacities. These sectors include but are not limited to automobiles, aviation, biotechnology, defence manufacturing, construction, food processing, IT, entertainment, ports and shipping, railways, roads and space. New projects are being started and policy changes have been made. All this is to attract international giants to consider India a manufacturing hub.

Now in order to facilitate such ambitions, what is the government doing? Turns out, quite a lot. Industrial Corridors are to be developed across the length and breadth of the country. There are going to be no limits on the amount of FDI in most of the sectors except a few such as defence. That means that upto 100% FDI is allowed. Even a minimum level of investment has been done away with. Licensing is being made much simpler with the extension of the validity of the licences and the application process made easier through an e-Biz portal.

The question that one naturally asks oneself, especially a year down the line – is it working? It definitely seems to be. Spice Group announced a mobile phone manufacturing unit in Uttar Pradesh. Samsung has announced that it will manufacture the Samsung Z1 in its Noida plant. Hitachi plans to increase its employees in India from 10000 to 13000. Huawei has set up an R&D campus in Bengaluru. And of course, there is the latest triumph, the $5 billion MOU between Foxconn and the Maharashtra government with promises of more to come.

So it all sounds good, right? Not quite so much. Let’s face it. We do have the reputation of getting by on jugaad. What this means is that we have to change how the world perceives goods manufactured in India. For the Make in India initiative to succeed, we have to prove that we have moved beyond things held together with cello tape. Then there is of course, the woeful state of our infrastructure. I don’t have to tell any Indian what the state of roads, railways and electricity in India is like. We all know and we all suffer. Can you imagine how this impacts the manufacturing plants? There is also the soft infrastructure – labour, land, laws, taxes and so on. None of these are geared towards progress at the moment.

Modi has a gargantuan task ahead of him. While he has tried to tackle it with the FDI and reining in of retroactive taxes, this is not enough. Gurcharan Das, former head of Proctor & Gamble India says “Modi needs to get into the nitty-gritty.” So it seems. Sloganeering is fine, but it’s the nuts and bolts that make up the machine and so far, well, they seem to be pulling it apart. Modi has a lot of work ahead of him to make this initiative the turnaround he has promised it will be.

About Author: Charu is a guest blogger from India. She is a keen observer of how economics, foreign policies and investments are affecting the growth of India. She is working with various colleges and business schools to share her experience on the subject.

Reform your Home Garage into an Ultimate DIY Workshop

Cleaning with Convenience with these Car Washers 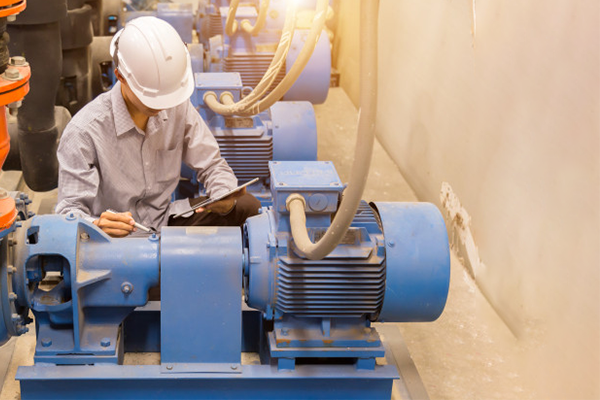