Solar products using solar energy have earned enormous popularity in the country. These products are performing well and are soon expected to substitute other sourced equipment/appliances, and traditional street lights being one of them. Now the streets are getting illuminated by the solar lights. The two major factors backing this fame are high energy prices and renewable energy.

How do the two lights work?

Traditional street lights work on the power generated by an electrical grid. These conventional lights are made of metal halide or high-pressure sodium.

Solar street lights do not require any electrical grid. However, they store the sunlight received during the day via solar panels or photovoltaic modules and convert it into energy that is distributed at night in the form of power to LED lighting.

What are the benefits of solar street light?

Now that we know how the two functions, it’s time to understand how solar street lights are better than the traditional ones.

One of the essential parameters that made solar street lights popular is its environmental friendliness. These don’t emit any poisonous gas or produce pollution. Being driven by solar energy, these lights have a non-replenishable source of power.

Solar street lights offer brighter luminosity and consume less energy. LED lights can be of any color. Also, these have a longer life span of around 50,000 working hours where a traditional light dies out after 6000 to 8000 working hours.

In terms of costings, again, solar street lights have won over the traditional lights. These require minimal or no maintenance as requires just the sunlight. Also, there isn’t any dependability issue as solar lights are not affected by power cuts. Even the installation cost of a solar street light is much lesser as it does not require traditional light’s bulb and wirings.

Solar street lights are a safer way to brighten your streets with no wiring required for set up or operation, subsequently reducing any chance of an accident.

Save Energy! Save the Environment!

How to Decide Between Choosing Window or Split AC. 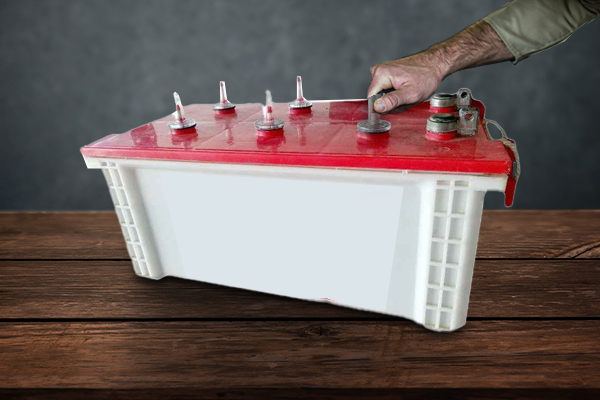 How to Maintain Your Inverter Battery? 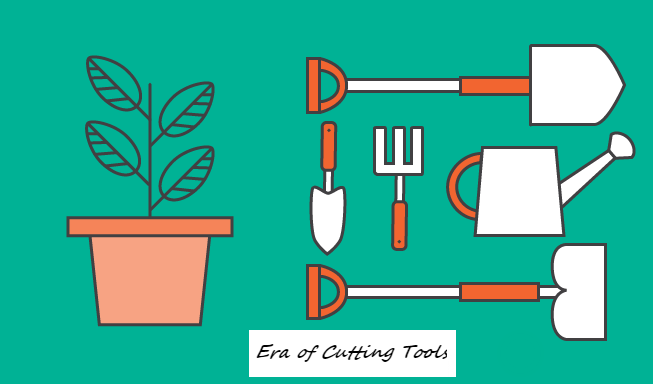 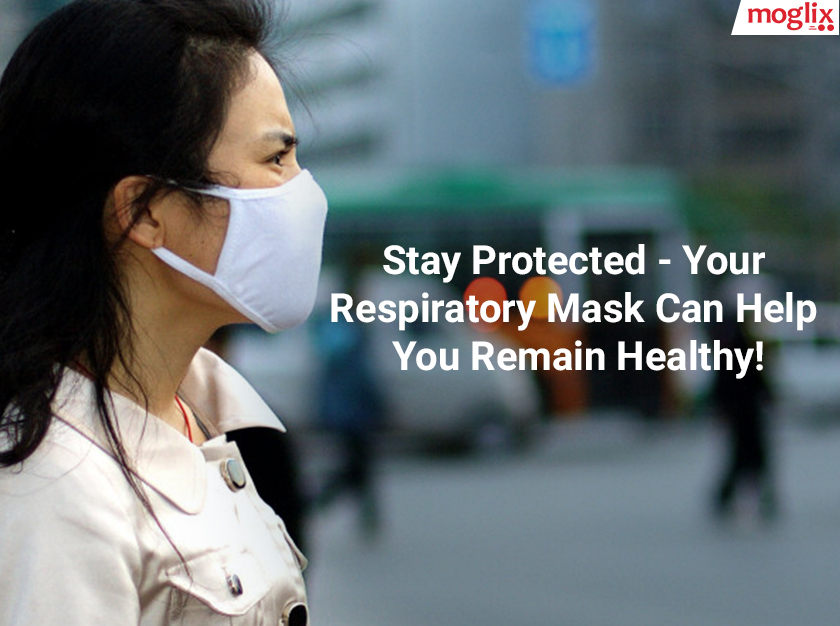 Stay Protected – Your Respiratory Mask Can Help You Remain Healthy!