Goods and Service Tax (GST) Council has slashed tax rates from 28% to 18% on over 85 consumer durables. Several white goods such as washing machines, televisions, refrigerator, kitchen appliances and more will be available at a lower price. The reduced prices come into effect from 27th July 2018. This is sure to delight consumers as the prices are likely to reach a two-year low price, subsequently increasing sales of businesses. So, we find more production of such appliances and a positive impact on the Indian GDP. It could be an opportunity for small and medium enterprises to grow big.

In this league, major white goods makers such as Samsung, Godrej, LG, Whirlpool, etc. will be reducing prices of their products to increase penetration of their products in the market. Well, there are some have kept the dealer price intact. Also, there is a GST rate cut on footwears where the ones costing between Rs1000 to Rs500 will have a tax of just 5%.

Why Switch from Traditional to Solar Street Lights 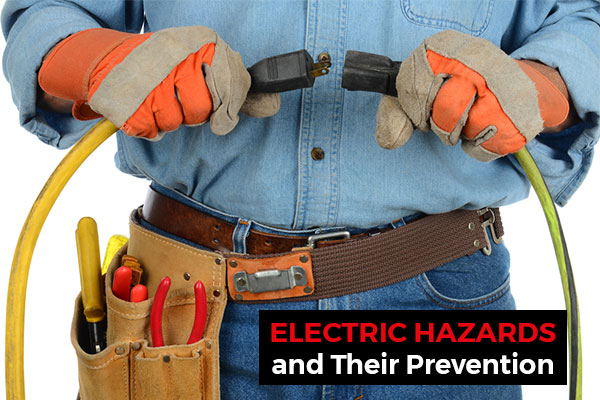 4 Common Electrical Hazards and Ways to Prevent Them 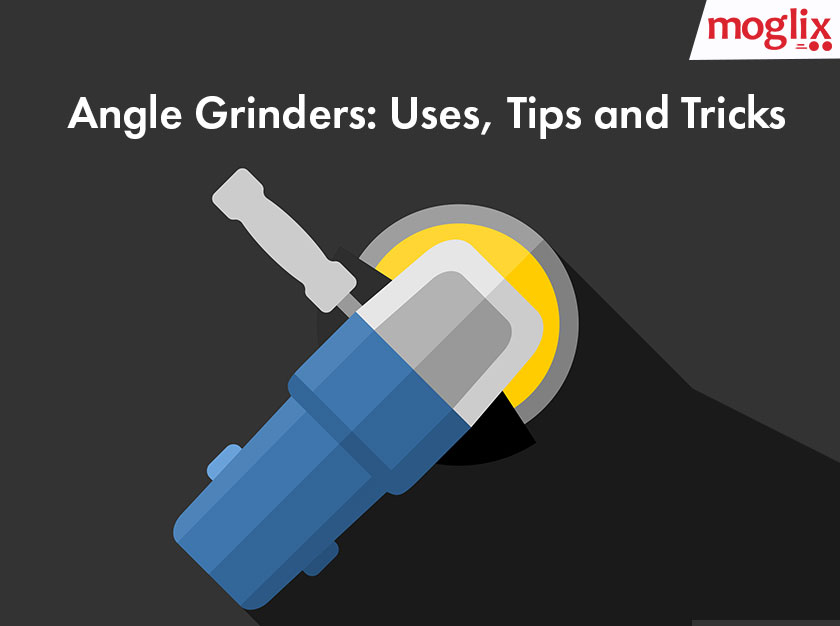 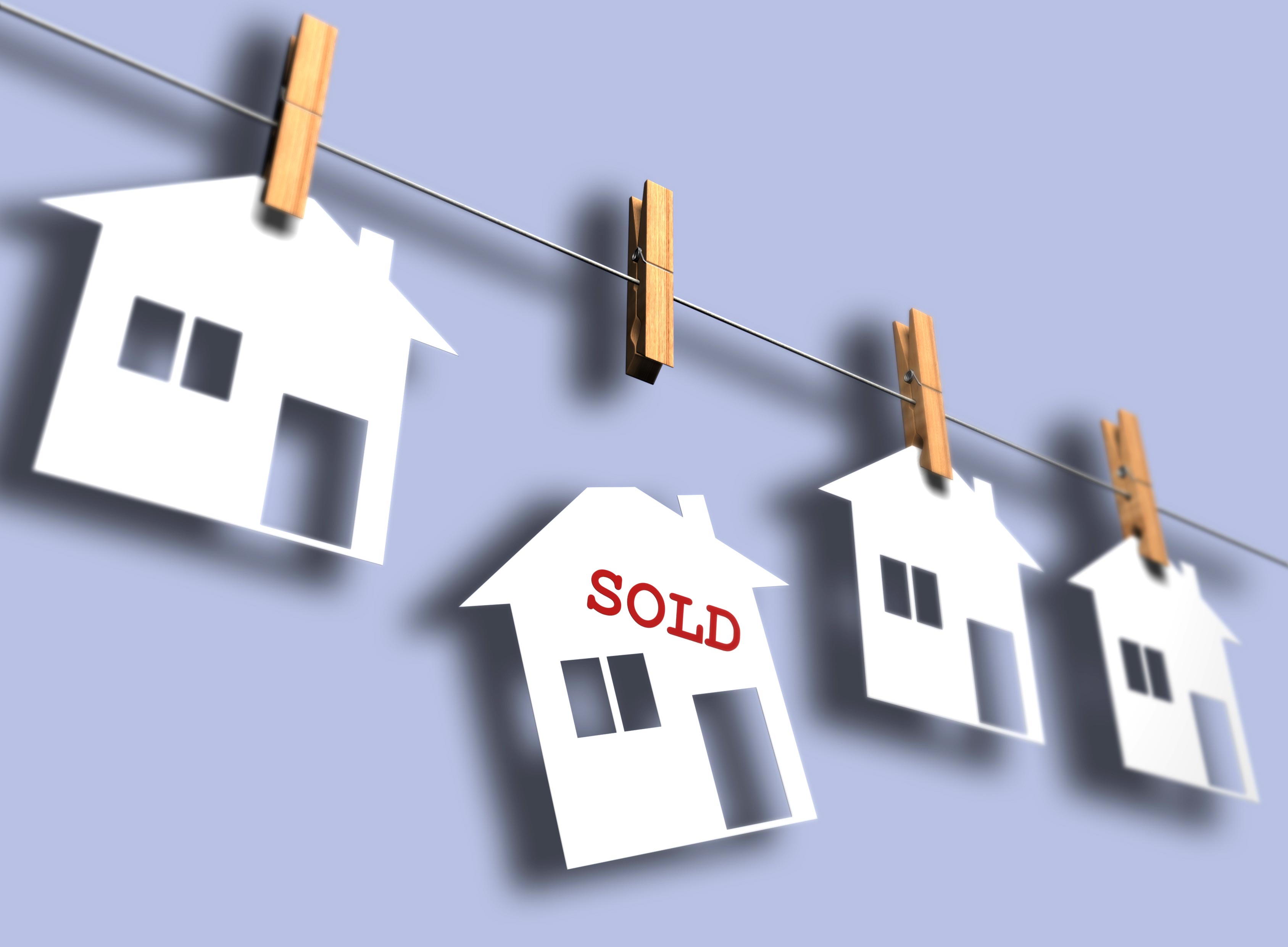