With the growth of e-commerce platforms, a growing number of retailers are using them to sell their products across different parts of the country. But one major problem that retailers often face is the complicated tax structure of each individual state. Issues related to tax harassment occur when local government forces e-commerce companies to collect taxes from vendors. Most state governments contend that e-commerce companies act as a commission agent since they stock multiple items and create bills of purchase in their fulfillment centres. E-commerce companies, on the other hand, quote FDI rules to educate state governments. Most state governments regard these businesses as a facilitator of sale, due to which they cannot tax on behalf of sellers. To make matters, even more, complicated, each state government has it own entry tax, which makes things problematic for any vendor shipping goods across multiple states.

The total taxes tend to vary between 25-30 percent of a product’s retail price. As a result, e-commerce based businesses are looking for the passing of Goods and Services Tax(GST) Bill, a single origin tax which will resolve these issues. Due to complications in taxation, almost all major e-commerce companies in India are harassed by local governments to pay hefty amounts as taxes. Unless the GST bill is passed, India faces the danger of being ignored by investors as a ‘Startup Nation’ that it aspires to be. There is an acute need for improvement in India’s infrastructure as the cost of business goes up because of taxes. Documentation is a major hurdle in the present structure as businesses need to pay at every level of manufacturing, distribution and retailing.

As per a recent report by Ernst & Young and Retail Association of India, road based transportation in India has a market opportunity of $13.5 billion in 2015. It is likely to grow up to $19 billion by 2017. As a major share of India’s transport system is disorganized, the tax structure can organize many small third party logistics companies operating in this domain.Most e-commerce companies operating in India claim to have close relations to the consumer. Companies like Urban Ladder, Amazon India and Flipkart have invested heavily in warehouses and fulfillment centres. Once the GST bill is passed, global brands will be able to set up their own supply chain in India. So, they won’t have to tie up with multiple distributors.

At present, e-commerce companies need to fill numerous tax forms on a daily basis for claiming input tax credit as they have to work with innumerable vendors and distributions. Once GST comes into being, compliance will be much easier for e-commerce businesses. Industry experts are of the opinion that as the central government is greatly dependent on large IPOs from startups, it can give a big boost to investor confidence by passing this bill.

Logistics as an industry has been struggling for quite sometime. As per the Indian Brand Equity Foundation, it is a $130 billion market. However, there are no efficiency standards. Thankfully, due to the increased use of smartphones, startups like have made efficient use of data to plan routes and manage warehouses efficiently. They are, therefore, helping e-commerce companies to deliver ordered items within deadlines.E-commerce companies on their part are planning to reward vendors who comply with processes and ensure a quick turnaround in shipping time. However, change depends on the tax system.

Therefore, GST is the need of the hour as it will make the entire federal system accountable to pay taxes. Businesses won’t have to face harassment from local tax authorities once it is passed. Startups will also be able to play a bigger role of India’s economy.

7 Essential Power Tools you need for any DIY project

5 Must Have Tools to create your own Kitchen Garden 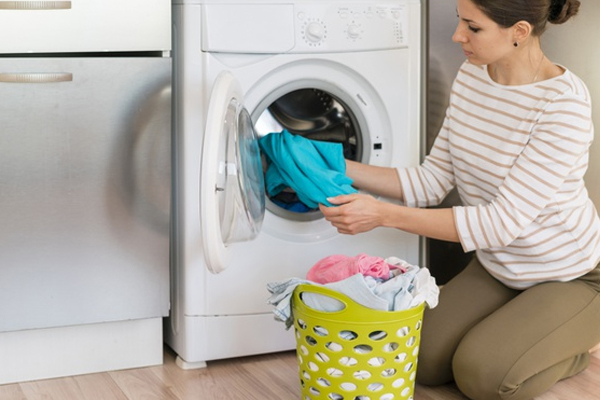 Stuck with a pile of dirty clothes? Washing machines have got you covered! 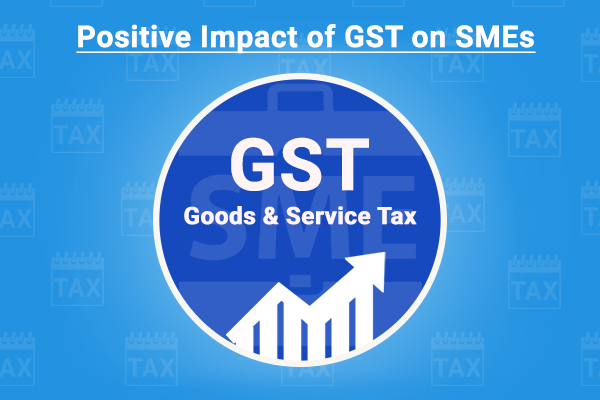 Positive impact of GST on SMEs

Top 5 Inverters for Home & Office Use in India